Home Entertainment Bittu to Kappu, Dadi to Nani: Everything we know about the characters...

Kapil Sharma is finally coming back to TV, and the channel that launched him into stardom, with his new show on Saturday.

While we all know that the first episode has been shot with none other than the Badshah of Bollywood- Shah Rukh Khan, there’s more to the new show than a new channel. While talking about the show’s premiere, Sumona Chakravarti (Manju of Comedy Nights with Kapil), revealed that the opening episode is like a curtain raiser and the following episodes will be very different.

The show will continue to feature the same team of comedians – Sunil Grover, Ali Asgar, Kiku Sharda, Sumona Chakravarti and Chandan Prabhakar, but in a completely new avatar.

Here’s the details of who will play what on the upcoming season. 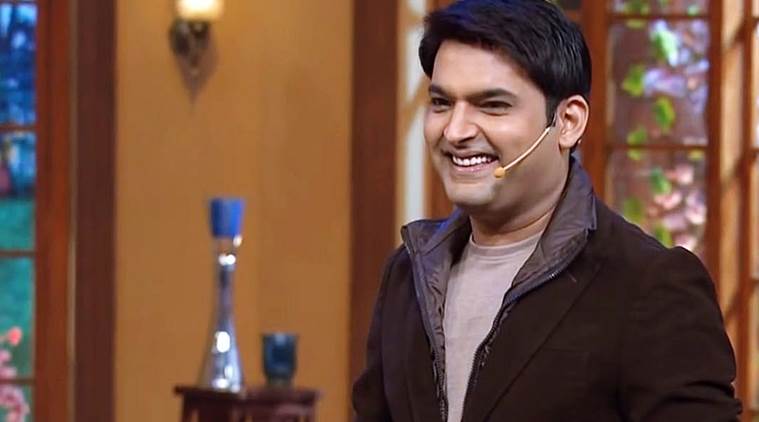 Kapil will no longer play a journalist and his name Bittu, from the earlier show, has now been changed to Kappu. Kappu is a jobless youngster and will keep running into stars on the street. 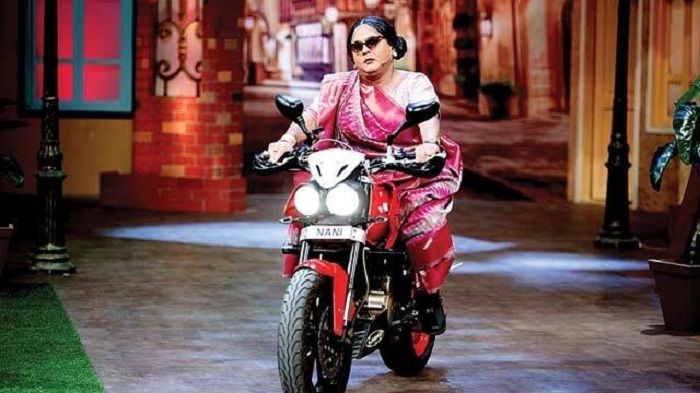 Ali Asgar’s dadi act will disappear. He will now be playing a nani who is partially blind, but who can see a lot more than those with eyesight. 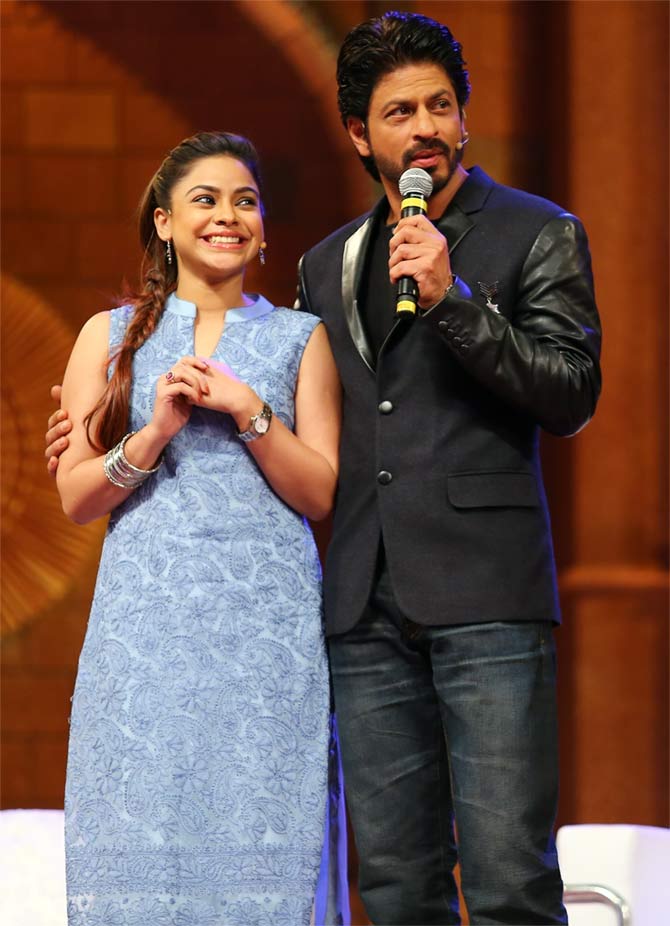 Sumona will no longer be playing Kapil Sharma’s wife. She will be seen as his neighbour- a college-going girl! 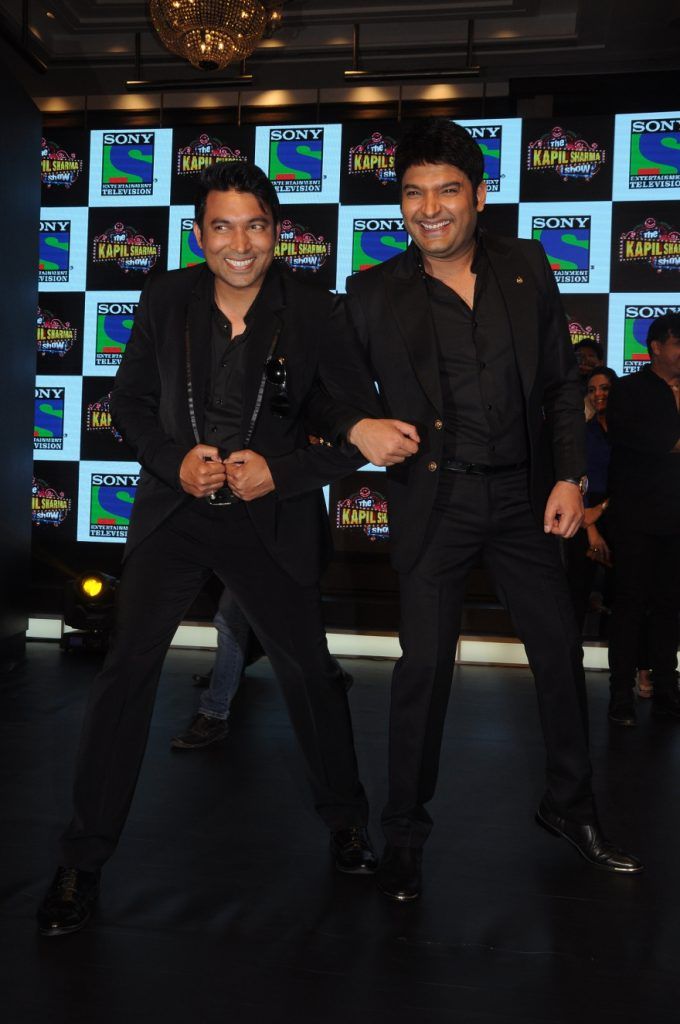 Chandar is finally getting a promotion. He will ditch the servant act and be seen as the owner of a tea stall. 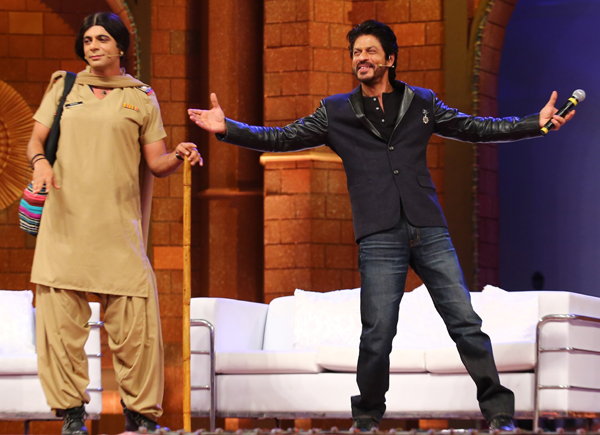 Though Sunil was seen in the getup of a Haryanvi female cop during the shoot of the first episode, that’s not the only character he will be playing. He said will be seen in various avatars. 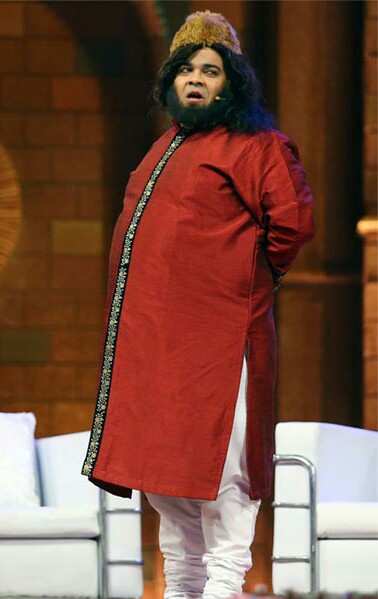 Kiku will play different characters in different episodes instead of his essaying the character of Palak. 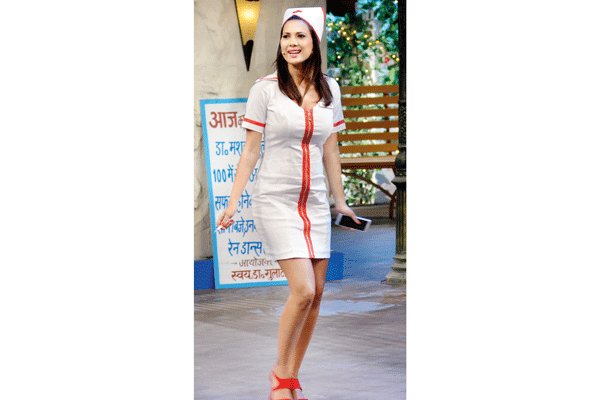 There’s also buzz that in addition to these characters, Rochelle of Big Boss 9 fame, will be seen playing a hot nurse who everyone fantasizes about.

Kapil and his gang will act as residents of ‘Shantivan Non-cooperative Housing Society’ – a society that has everything but shanti. 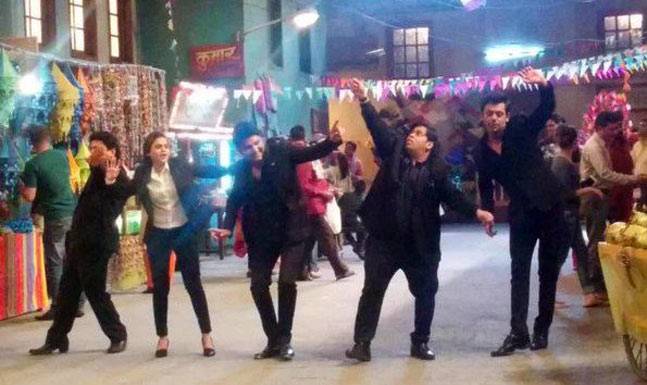 The show will premiere on Sony at 9 PM tomorrow.