Home Local Charges pressed against driver who hit biker in Dongri and tried to... 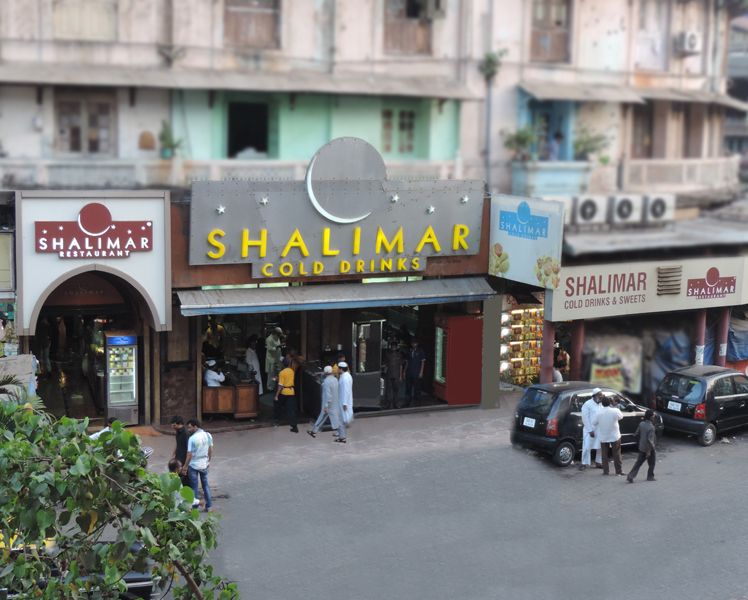 The driver of Tata Indigo car, which that hit a biker in Dongri, South Mumbai last night has been arrested and booked under Section 279 and 338 of the IPC.

The accident took place last night, when Asif Khan hit a biker and tried to flee from the spot. He was chased and caught by the public near Shailmar Hotel and was later handed over to the police.

The people then rushed the profusely bleeding biker to JJ Hospital where he’s currently undergoing treatment.

It is said that there were six people in the car, out of which three managed to escape, while the rest of the three were handled over to the cops.

According to police, more serious charges can be pressed on Khan after the police obtaining the victim’s medical report and recording his statement.