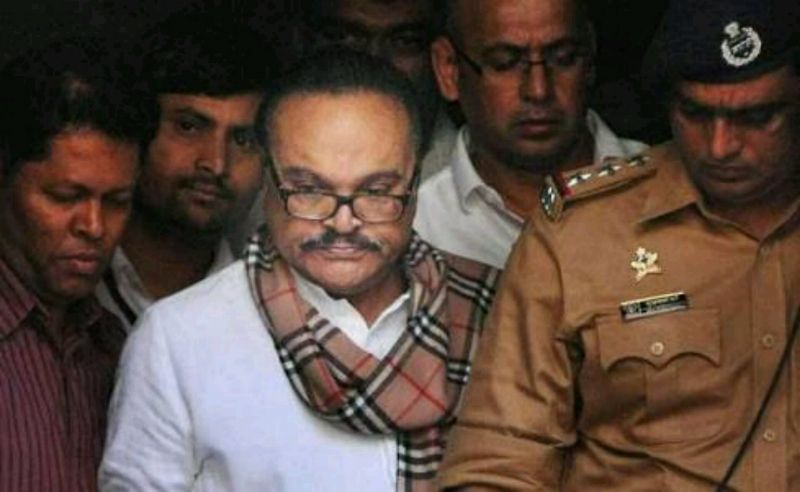 The probe that was ordered by the principal secretary of the state home department found Ghule guilty of taking Bhujbal taking out of jail for treating a tooth ailment but got letting him get himself admitted to St George’s Hospital for hypertension and other ailments.

According to the Inspector-general of prisons (West),  Ghule changed the records without the knowledge of the chief medical officer and superintendent, and was found instrumental in sending Bhujbal to St George’s Hospital.

Speaking to a city daily, Ghule denied any wrongdoing. He said that Bhujbal wanted to visit St George’s hospital for tooth ailment.

“He also suffers from hypertension, bronchial asthma, and arthritis, and wanted to consult doctors. I said that since he is going for a tooth ailment, he can consult for other ailments,” he reasoned.