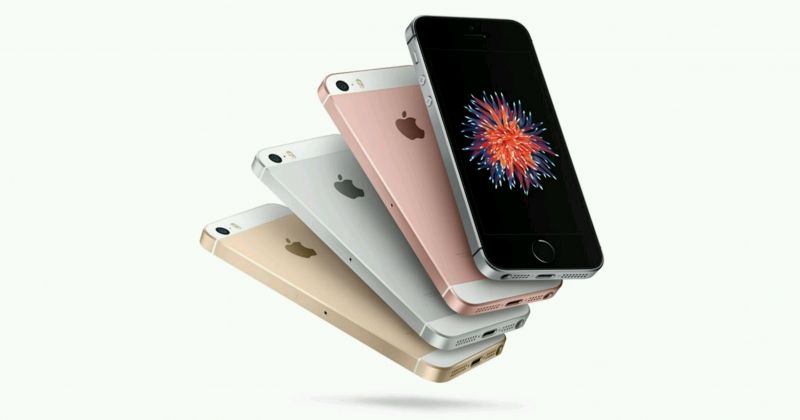 Apple’s new device, the iPhone SE, is set to launch in India on April 8.

Although Apple was quick to reveal the price of the 16 GB variant of the iPhone SE, we had to wait a while to get the pricing details of the 64 GB variant. Earlier, Apple had announced that the 16 GB variant would cost Rs. 39,000.

It would be interesting to see if Apple’s 64 GB iPhone SE variant can find takers in India despite the older design, lack of Apple’s new 3D touch technology and older front facing camera.