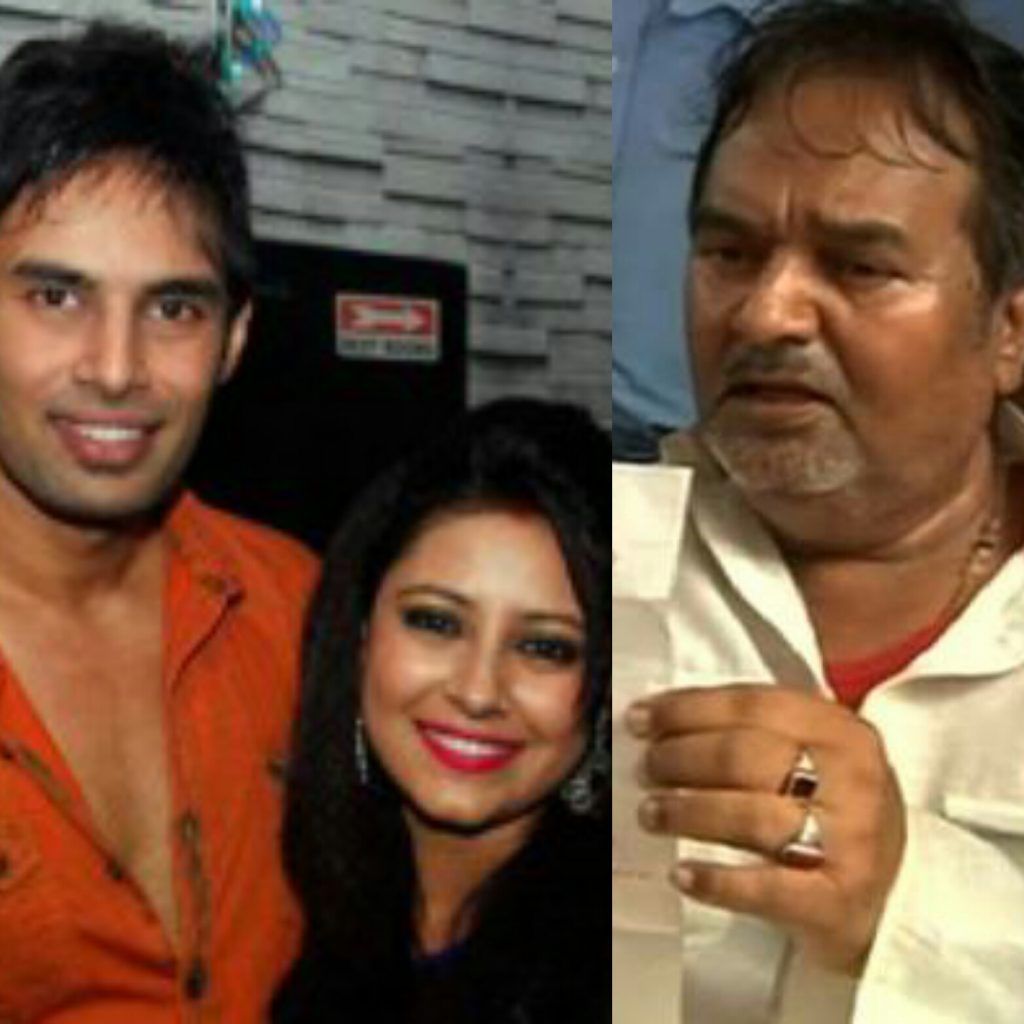 The father of late television actress Pratyusha Banerjee’s boyfriend and live-in partner Rahul Singh has accused the actress’s parents for trying to frame his son just so they can get their hands on the Rs 1-crore payout from her insurance policy.

Harshwardhan Singh, Rahul’s father said that Pratyusha’s parents are well aware that she had an insurance policy worth Rs 1 crore, and she had made her parents the nominees. “However, the insurance was based on the condition that not a single rupee would be paid if the policyholder commits suicide. That is why they have lodged the FIR against my son,” Singh alleged.

He also refuted the claims made by the late actress’s mother Soma Banerjee that Rahul used to often torture her daughter.

“If he had tortured her, why would she live with him? Also, if her parents knew Rahul was responsible for her death, why did they wait almost a week to register an FIR? It’s clear that someone told them that they would have to go against Rahul if they wanted Pratyusha’s insurance money,” he added, while speaking to the media outside Bangur Nagar police station.

He also refuted claims that Pratyusha might have been depressed because of the abortion that she underwent recently. He asked, “If this was the reason why was she preparing for the wedding? Why did she get a tattoo on her body and order the wedding lehenga just three days before her suicide?”