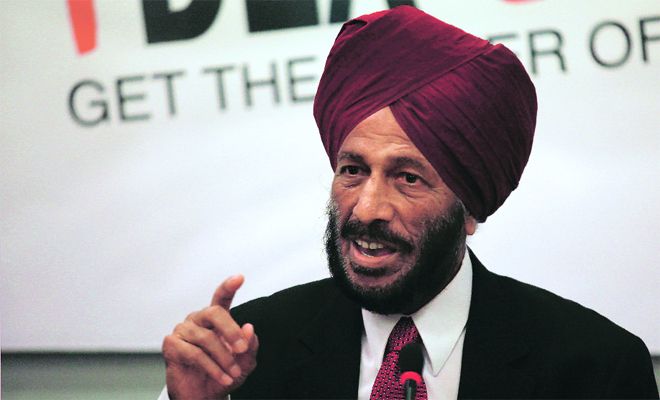 Salman, who is playing the role of a wrestler in his upcoming film Sultan, was named goodwill ambassador by the Indian Olympic Association (IOA) yesterday.

However, Milkha felt that the IOA has taken a wrong decision and should reconsider the move.

Speaking to media, the legendary sprinter said, “India has produced so many sportspersons who have given their sweat and blood for the country like PT Usha, Rajyavardhan Singh Rathore, Ajit Pal and so many others. One of these could have been made a goodwill ambassador. What was the need to import a person from Bollywood?” he asked.

Although, the question that Milkha has asked makes sense, but will it be able to push IOA change its decision is something that doesn’t seem possible.