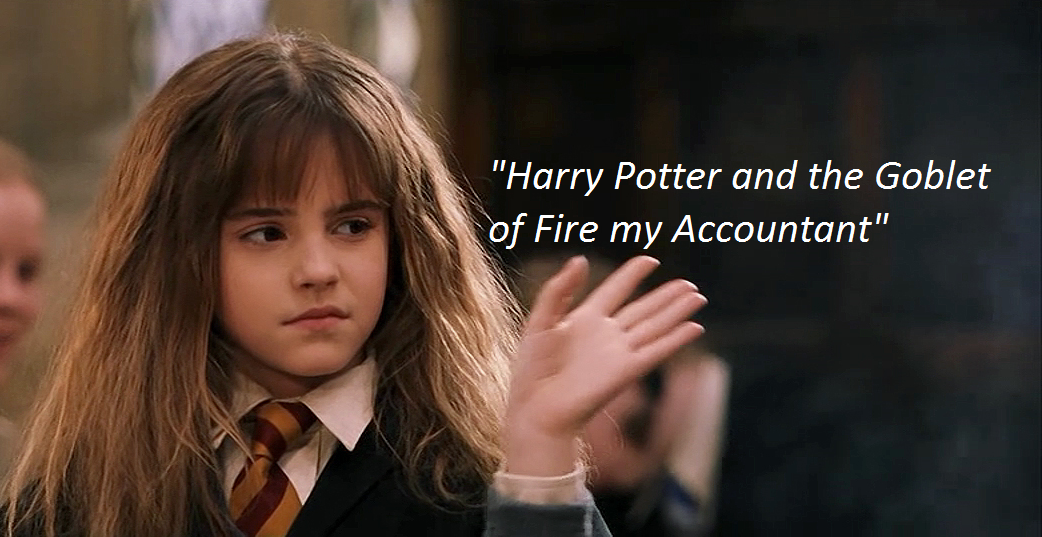 After reports of Emma Watson’s name featuring in Panama Papers surfaced, fans of the Harry Potter series have gone into overdrive on social media.

While the internet is abuzz with the shocking reveal about one of world’s most beloved celebrities, we bring you some of the most hilarious fan reactions from Twitter and Facebook:

Emma Watson’s reaction to her name being found on the Panama Papers pic.twitter.com/wXvDvZ3Fy3

HAHAHAHAHA Emma Watson, the ~darling of the nation~, named in the Panama Papers scandal. A strong independent woman who don’t need no tax.

@mallelis professor slughorn, what if someone wanted to split his wealth into multiple offshore accounts? Say, nine?
“Good heavens, nine?”

Emma Watson hides her ? in offshore tax havens so what? It’s not like it perpetuates inequality which contradicts her feminist ideals OHWAIT

Has Emma Watson been Slytherin out of paying her taxes?#panamapapers #PanamaLeaks #EmmaWatson https://t.co/gl8pHjJZQY