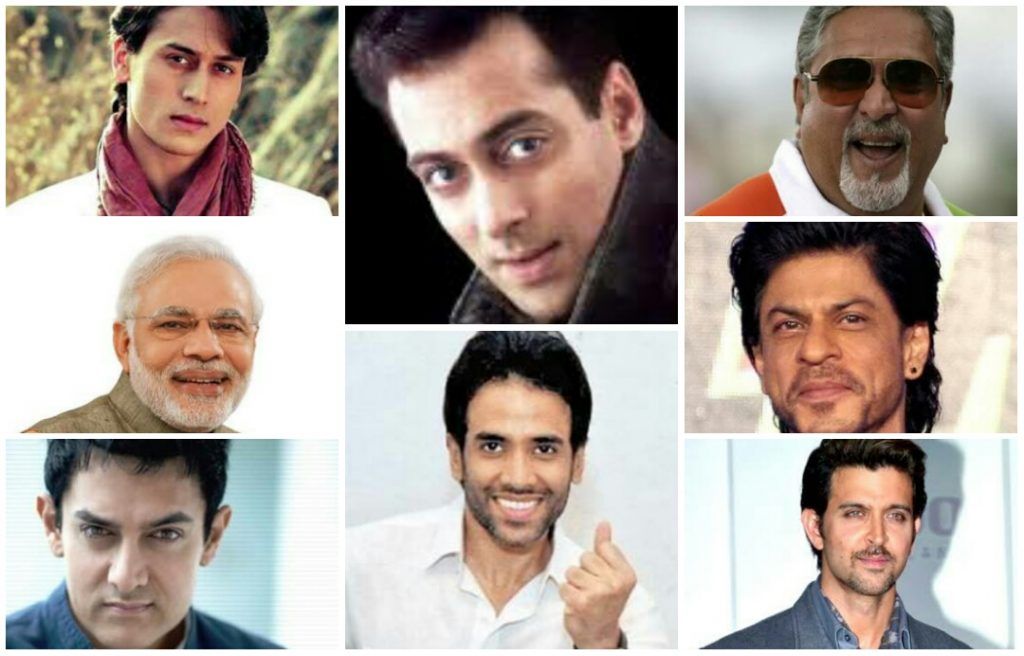 Superstar Salman Khan’s recent appointment as the Goodwill Brand Ambassador of the Indian contingent for the upcoming Rio Olympics has received mixed reactions.

While the actor’s fans and friends from the industry were agog at his selection, it was condemned by few sports personalities. Amongst them, was the legendary Indian athlete Milkha Singh. The ‘Flying Sikh’ openly condemned Bhaijaan’s selection by the IOA (Indian Olympic Association) in a controversial interview with a leading news channel.

Coming to Salman’s rescue was none other than his father, veteran writer Salim Khan. The senior khan, who usually maintains a distance from social media, took to a microblogging site to slam Milkha Singh.

Amidst the hullabaloo, someone came up with the idea of matching celebrities with their worst possible brand endorsements while using the hashtag #BadAmbassadorIdeas.

The ‘hashtag’ spread like wildfire and received thousands of hilarious responses. Here’s a compilation of the funniest ones that caught our eye:

#BadAmbassadorIdeas
SRK for “NO SMOKING Ad”

Tushar Kapoor for India’s got talent#BadAmbassadorIdeas

Hritik for a book titled “Tips for successful marriage”#BadAmbassadorIdeas

Modi as the face of Shaadi. com #BadAmbassadorIdeas