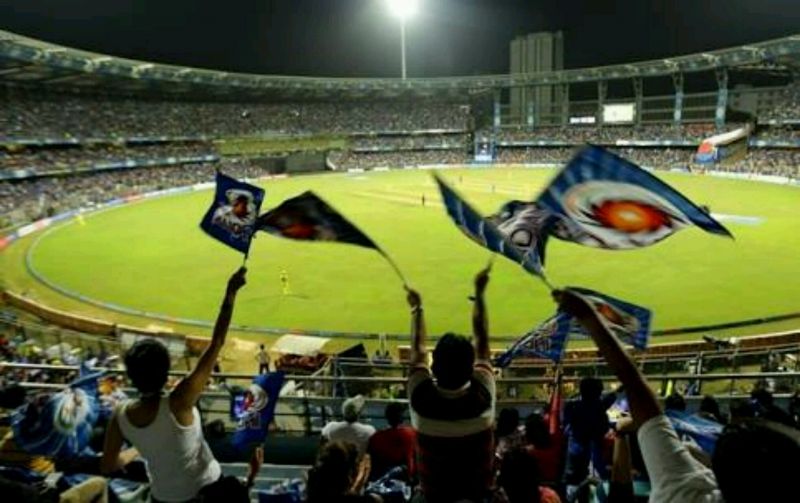 The verdict, however, allowed the match between the Rising Pune Supergiants and Mumbai Indians to continue as planned. That match will take place in Pune on May 1.