Bollywood’s Khiladi Akshay Kumar, who is presently shooting for his upcoming Rustom was reportedly detained at London’s Heathrow airport. The Airlift actor was allegedly detained travelling without a valid visa, and was made to wait for an over an hour-and-half in the general waiting area. However, the actor’s representatives have denied the reports. 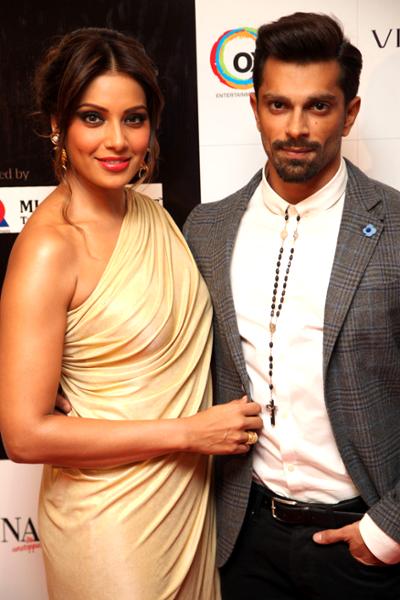 Dusky damsel Bipasha Basu and her boyfriend Karan Singh Grover have released a joint statement confirming that they indeed are tying the knot on April 30. The couple used urged fans and the media to respect their privacy, as their wedding will be an extremely private affair. 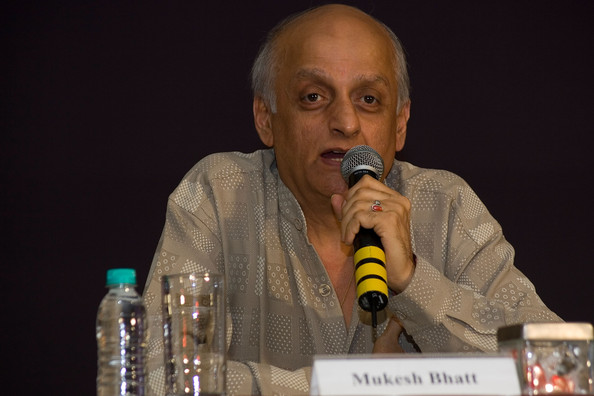 Censor Board should be put in a garbage can, demands Mukesh Bhatt

After the Censor Board gave ‘The Jungle Book’ a U/A (parental guidance advised) certification stating that the film is “too scary”, people started mocking the censorship in the country. Director Mukesh Bhatt wasn’t too behind. He said that decision highlights how crazy this country has become. “If ‘Jungle Book’ is getting U/A certificate, then the government should do some serious thinking about the Censor Board,” he told media persons. 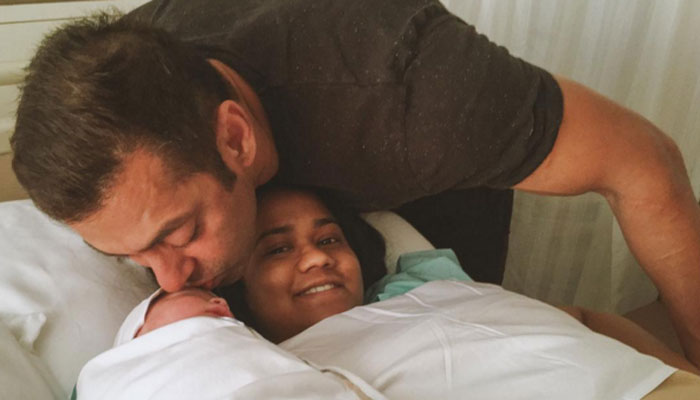 The entire Khandaan, especially maamujaan Salman Khan, is going all out to ensure Aprita’s new-born baby Ahil gets the best of everything. After gifting his little sister a swanky BMW to bring the baby home, Salman spent four hours interviewing about 25 applicants who had applied for the nanny’s job for Ahil. 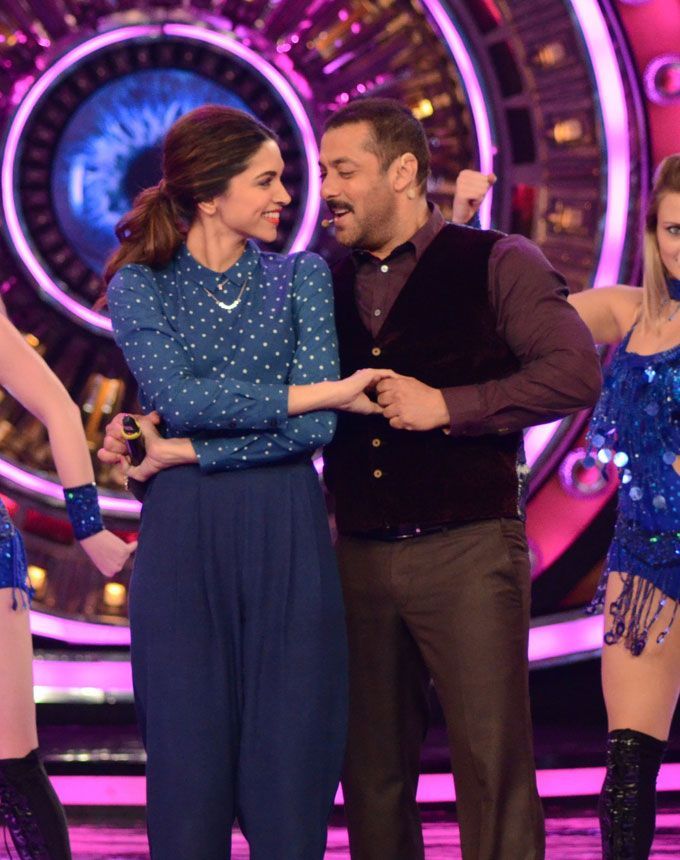 After Shahrukh and Saif, leggy lass Deepika Padukone will be romancing another Khan on screen. This time it’s none other by Salman. The duo will be seen in Kabir Khan’s untitled project, which is supposedly an action-thriller. The Ek Tha Tiger director confirmed the same in a recent interview.

The third song from Shraddha Kapoor and Tiger Shroff’s upcoming film Baaghi’s soundtrack has been released. Cham Cham, the song is a quintessential rain-song with Shraddha dancing on a railway platform as it drizzles. The latest song has been composed by Meet Brothers and is sung by Monali Thakur.