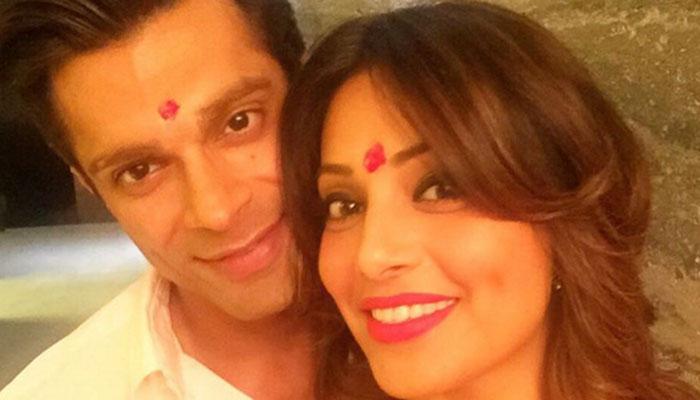 Bipasha sends out wedding invites, to tie the knot on April 30

Seems 2016 is the year of shocking break-ups and surprise weddings. After Preity Zinta and Urmila Matondkar, the next in line is Bipasha Basu. According to a reports, the “Alone” actress will tie the knot with boyfriend Karan Singh Grover on April 30. The duo already started giving out the invites for their grand wedding. 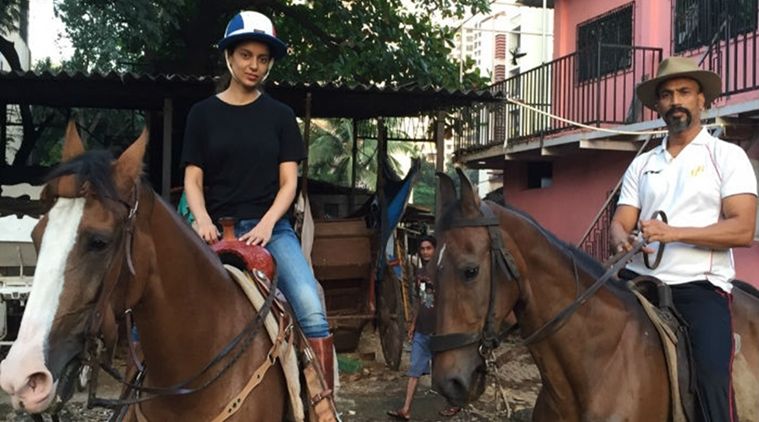 According to filmmaker Ketan Mehta, Kangana Ranaut will be seen in a completely new avatar as a strong-headed warrior in his movie Rani Lakshmi Bai. The Queen actress will play the titular role in the film based on the Rani of Jhansi, one of the leaders of the first Indian war of independence in 1857.

It’s no secret that Salman loves his sisters unconditionally and spoils them silly. Therefore it comes as no surprise, when mammu gifted his sister Arpita a black sleek BMW on her son Ahil’s arrival. Arpita posed happily for the shutterbugs before stepping into their BMW with hubby and Aayush and baby Ahil. 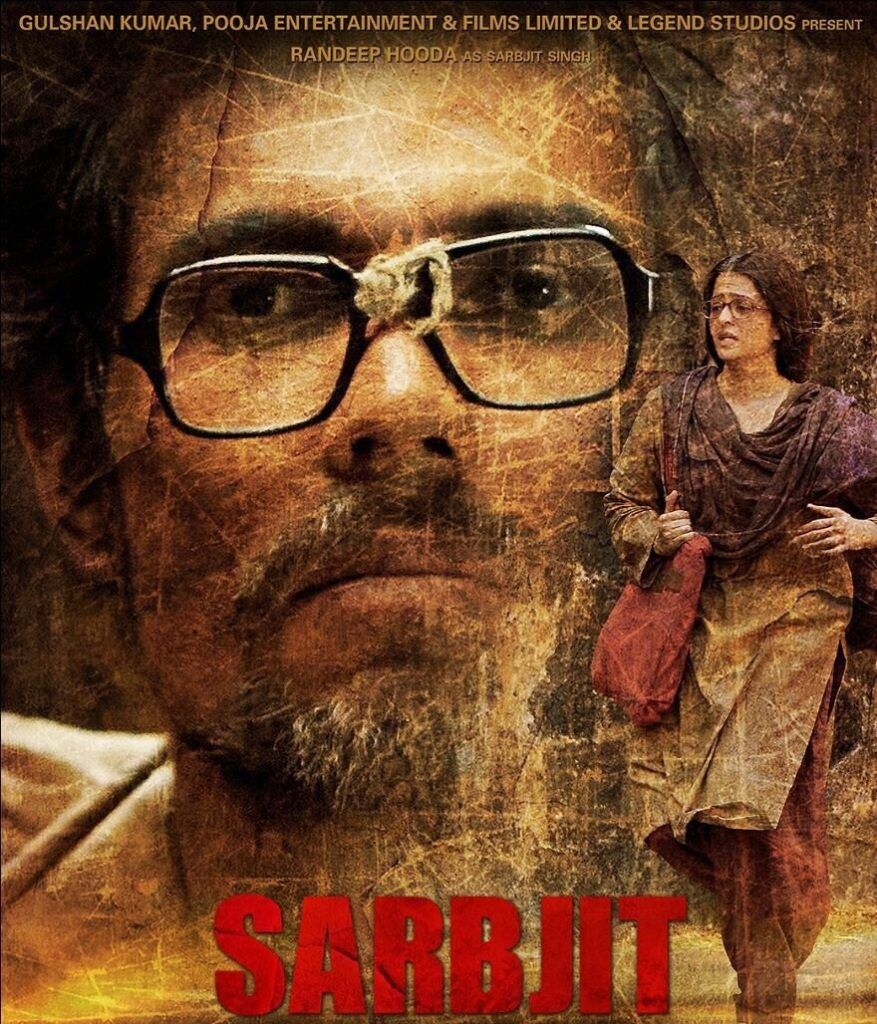 The second poster of Sarbjit is out and is even better than the former as Randeep Hooda’s broken spectacles and Aishwarya Rai Bachchan’s worried expression hint at the perfection with which the characters have been reprised on screen. By the looks of the released stills and posters, seems the director has done a promising job with this extremely emotional film. 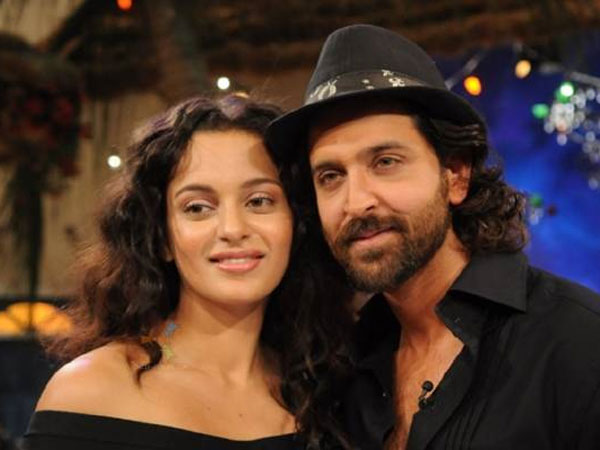 Accusing Hrithik Roshan of resorting to deviations and media trial as a face-saving tactic, a combative Kangana Ranaut asked the actor to withdraw his legal notice to her or face action. Kangana’s lawyer Rizwan Siddiquee said in a statement that the actress was willing to end the matter if Hrithik withdrew the notice asking her to publicly apologise for referring to him as ‘silly ex’, here. 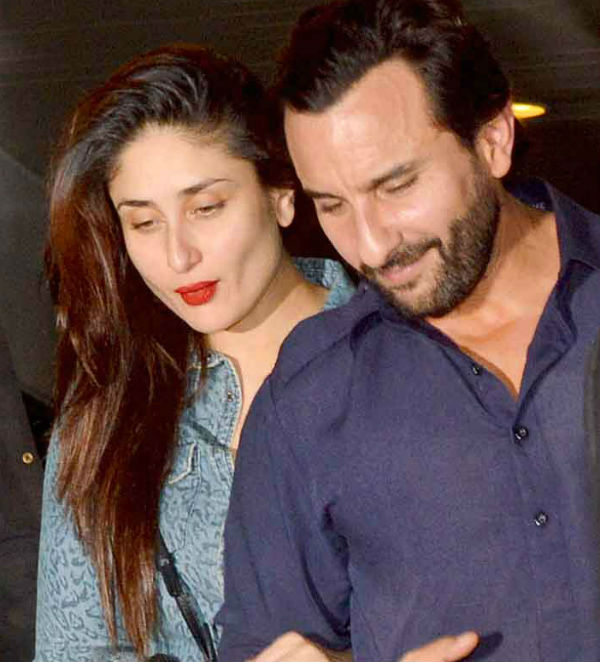 What rubbish people talk, I am not pregnant: Kareena

After Kareena Kapoor was reportedly spotted visiting a gynaecologist at Sitaram Medical Centre in Bandra for sonography, there were speculation that the actress is pregnant and expecting her first child with hubby Saif Ali Khan. However, Bebo laughed at the rumours and clarified, “I am not pregnant. I am not planning to have a baby for the next two years. What rubbish people talk! I have not even gone anywhere.”