Home Mumbai BJP MP Hema Malini gets a plot in Oshiwara worth Rs 70... 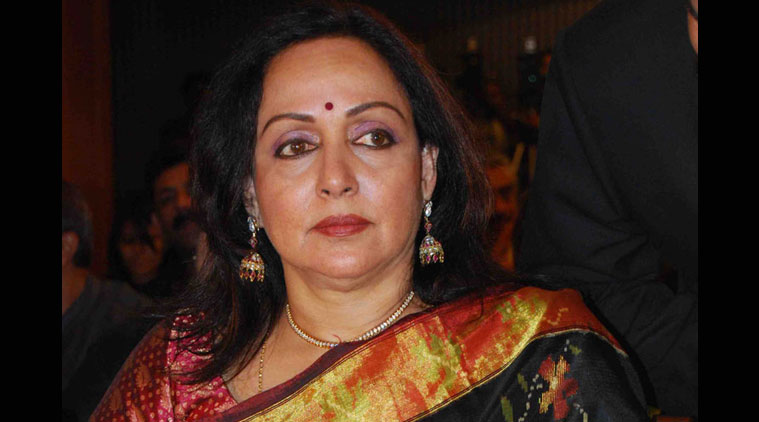 An RTI query filed by an activist has revealed some startling land dealings between veteran actress and current BJP MP Hema Malini and the BJP-led state government.

Documents accessed by Anil Galgali from the Suburban Collector’s office shows the government has allotted a 2,000 square metre prime plot to the ‘Dream Girl’  for Rs 1.75 lakh. Apparently, the market value of the plot is not less than Rs 70 crore.

The query also revealed that that the plot was originally reserved for a garden, but will now by Malini to build her dance academy.

Speaking to media after the information was out, the actress-turned-politician said that she had to struggle for 20 years to get that piece of land. “I am getting 2,000 square metre of land for a dance institute to be built by Natyavihar Kalakendra Charity Trust (the NGO that she heads), and I will have to develop a garden (which is not on the piece of land on which her academy will be built) and give it to the BMC”

This is not the first time Malini has been accused of favoritism and land grabbing. Previously, she managed to secure a piece of land in Versova  for just Rs 10 lakh. What’s more, out of the money that she has paid, the government has decided to give her Rs 8.25 lakh as refund.