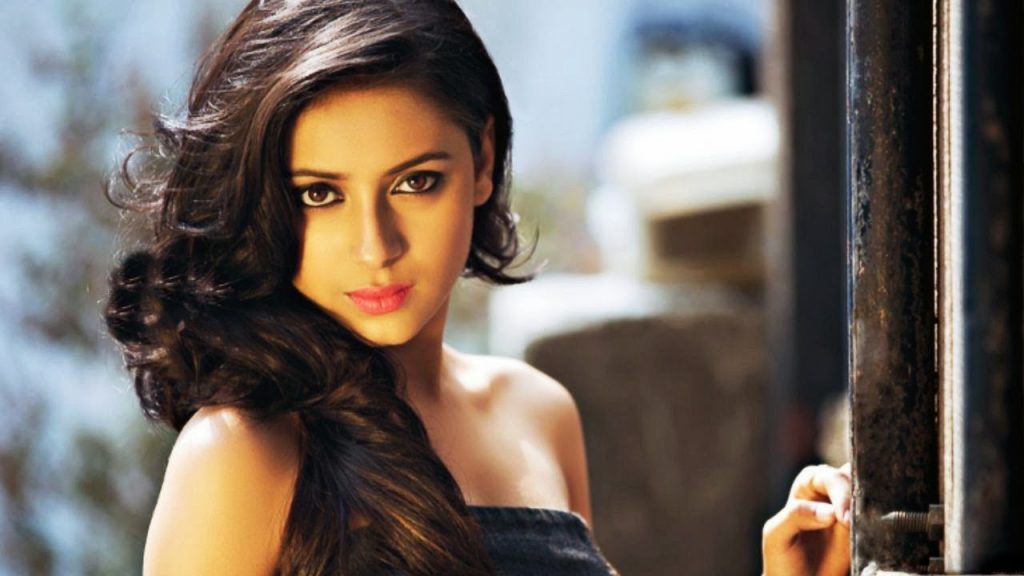 The chemical analysis report has revealed that late Balika Vadhu actress Pratyusha Banerjee was under heavy influence of alcohol at the time of her death. According to medical reports, the alcohol content in her body was around 135 milligrams, which is considered to be very high.
Experts say if the alcohol level in the body of a person is more than 100 milligrams then it can lead to impaired judgment, loss of memory and slurred speech, and the person can go into a state of depression and can commit acts that are not done in the normal course of events.
Even Partyusha’s boyfriend and live-in partner Rahul Singh, who has been booked Singh for abetment to suicide, has told a city newspaper that the actress used to abuse drugs and alcohol.
“She had been taking drugs and alcohol and could go out of control at times, and most of her friends know about it,” he claimed.
According to Singh, Pratyusha was under tremendous financial stress lately and had taken a huge amount of money as loan from banks like HDFC, Citi Bank and Kotak Mahindra.
This may be the reason why she resorted to drugs and alcohol.
Back to latest news