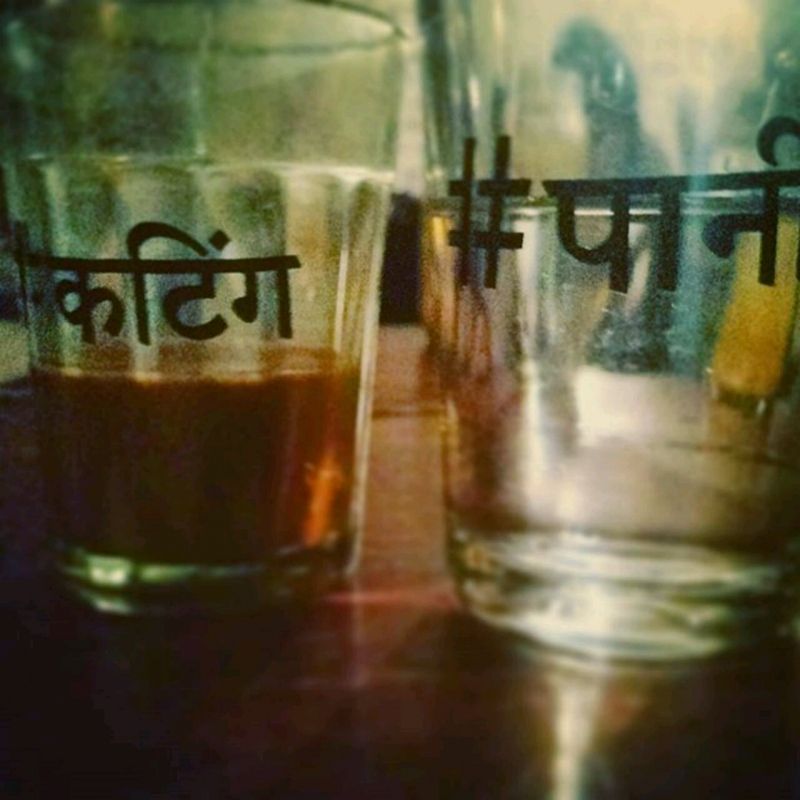 Adopting a novel way to tackle the severe scarcity of water, the apex body for over 10,000 restaurants across the state had issued a circular on April 15, urging all eateries to serve half a glass of water to patrons.

In addition to serving a half glass, The Hotel and Restaurant Association (Western India) has asked eateries to replenish the water only on request and provide paper napkins to patrons to clean up their hands after meals.

Bharat Malkani, the association’s president, has called it the need of the hour given that the state is facing a severe water scarcity owing to three consecutive failed monsoons.

Interestingly, most of the restaurants and hotels in the city have already acting sensibly and putting it into action.

So don’t be surprised if you’re offered a cutting water with your meal on your next restaurant outing.