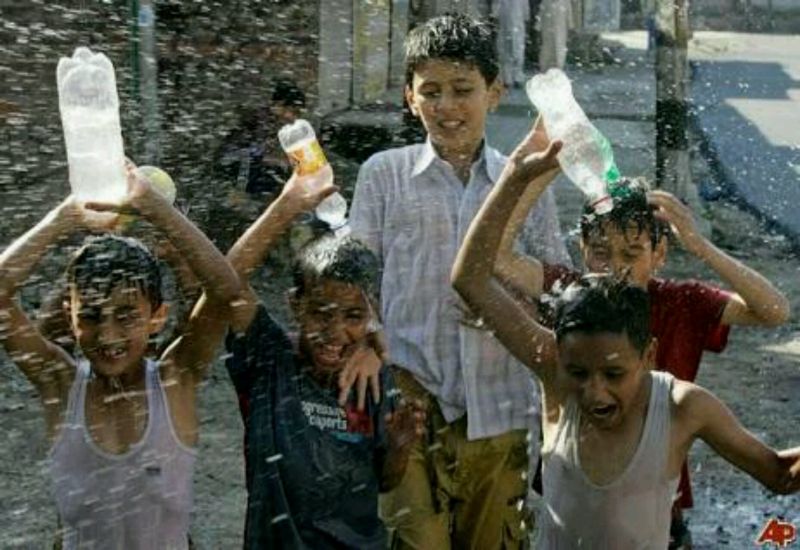 Moreover, pollution levels in the city also took a hit on Sunday as the wind speed dropped.

The average Air Quality Index (AQI) recorded in the city yesterday was 193; awfully close to the ‘very unhealthy’ 200 mark.

According to an India Meteorological Department (IMD) officer, city temperatures will remain between 33 and 35 degrees Celsius in the coming days.