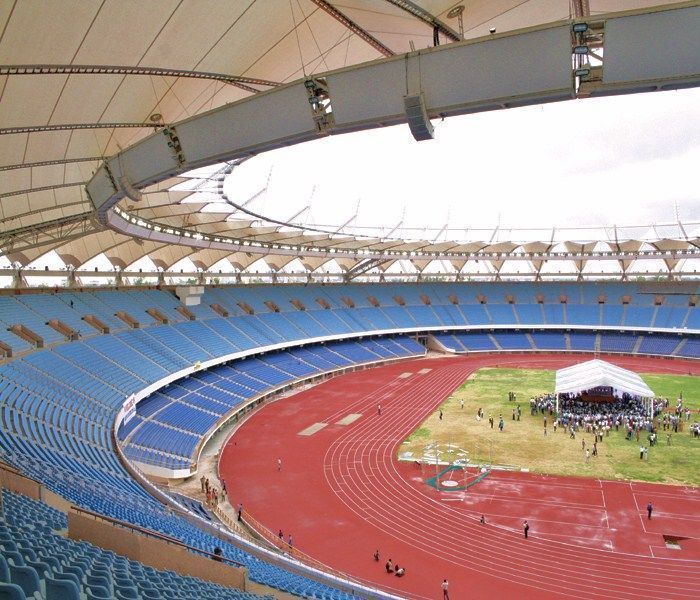 Some of the country’s top athletes had flocked to Jawaharlal Stadium in Delhi on Sunday for the season-opening Indian Grand Prix meet in order to obtain qualification marks for Rio Olympics. However, they were left crestfallen because a power-cut at the venue foiled their chances to make it to the Olympics.

The power outage at stadium brought the electronic timing system to a standstill. And given that the rules of the International Association of Athletics Federations (IAAF) don’t consider manual recordings for record books, two sprinters’ – Amiya Kumar Mallick and Srabani Nandaware – lost out on an opportunity to qualify for the Rio Olympics.

Although the venue, which comes under the Sports Authority of India, was renovated during the Commonwealth Games of 2012, it still lacks power back-up. An Athletic Federation of India Official blamed the power-cut on a transformer fire.

Fortunately, there is still hope for the athletes, as they will get another shot at the Rio Olympics during the Federation Cup which will be held at the same venue between April 28-30.