Home Entertainment Big B crosses yet another milestone on Twitter! 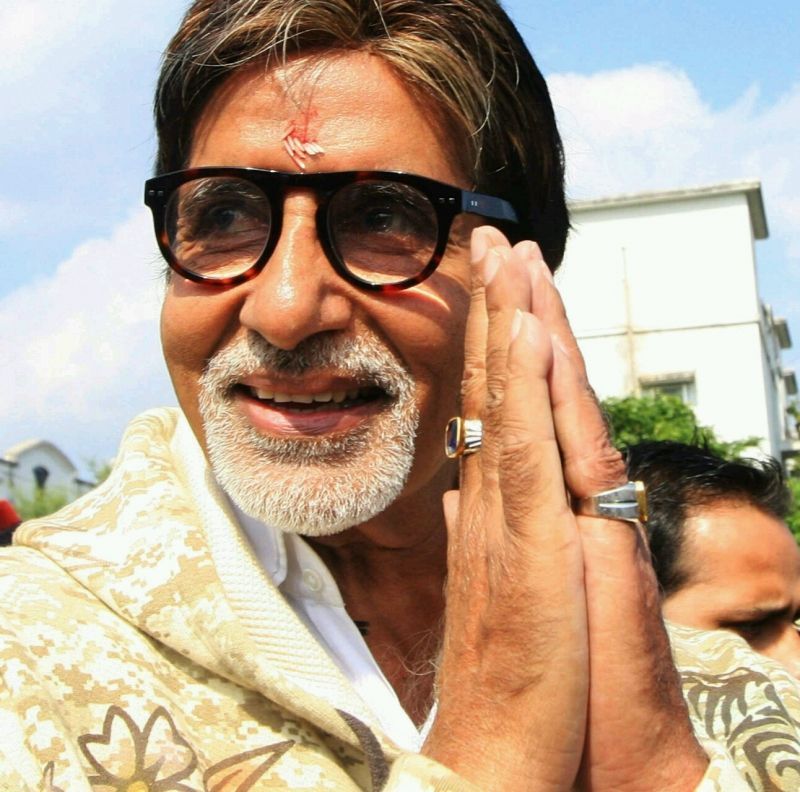 Amassing 20 million followers on Twitter, superstar Amitabh Bachchan has become the first Bollywood personality to reach the huge number and has thanked his fans and well-wishers for their support.

Big B took to Twitter to express his excitement of reaching yet another milestone of 20 million followers on the micro-blogging website.

“Badumba! 20 million! Thank you all… Now to 30 million! And your time starts now!” he tweeted.

The 73-year-old megastar, who has given hits like Sholay, Deewar and Piku, is ahead of India’s Prime Minister Narendra Modi, who has 18.8 million followers, as well as beats actors Shah Rukh Khan with 18.6 million, Aamir Khan 16.9 million, Salman Khan 16.8 million and Priyanka Chopra with 13.2 million followers respectively.

Big B’s Twitter account went live in May 2010 and ever since has been a one stop destination for his fans to connect, interact and engage with the actor.

The ‘Deewar’ actor will next be seen in TE3N directed by debutant Ribhu Dasgupta. The film also features actors Vidya Balan and Nawazuddin Siddiqui.

He is currently busy shooting for Shoojit Sircar’s next production venture Pink.