The look of every character in Abhishek Chaubey’s upcoming film Udta Punjab has been able to create a buzz. First it was the rugged and chiselled look of Shahid Kapoor, then came out Diljit Dosanjh’s look in the film. 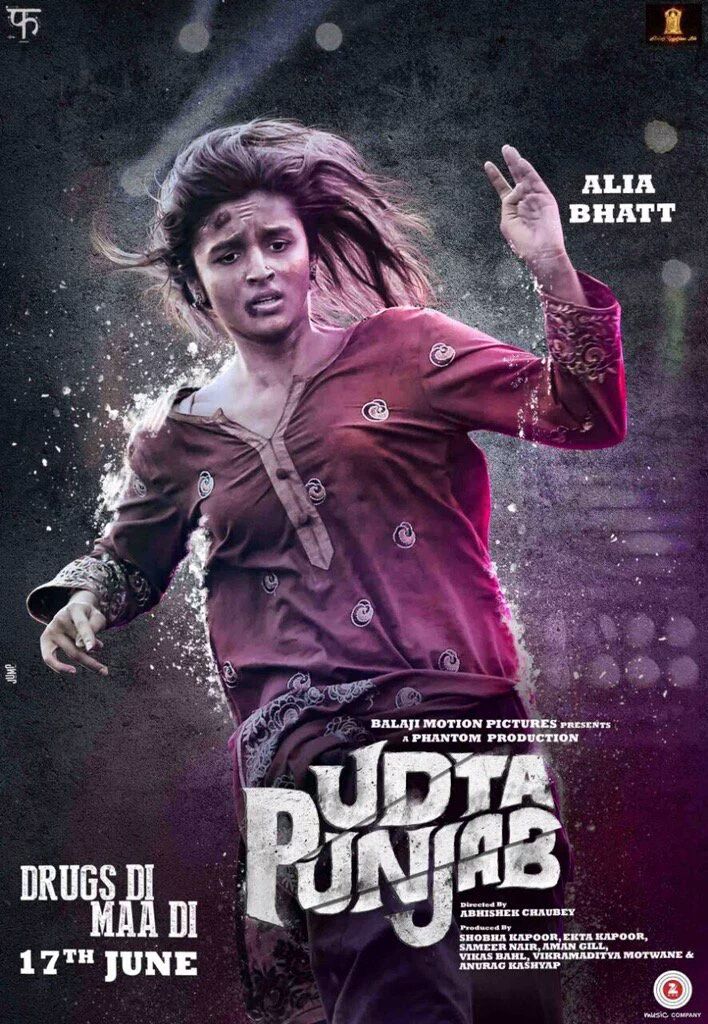 Seen running for her life, Alia is playing the character of a Bihari migrant worker in the film.

Directed by Abhishek Chaubey, ‘Udta Punjab’ portrays the real issue of drug abuse the state of Punjab is reeling under since last few years.