On the occasion of Holi- The Festival of Colours, some students of Dombivali took the initiative to transform their localities station and give it a charming new look.

The initiative which started on March 24, the day of Holi, initially had a group of just 2-4 people, however, it grew into a huge group of 100 in mere 2 days. The group comprised of wilful volunteers – not belonging to any political or governmental group – who spotted the early volunteers working in silence towards beautifying the station.

The volunteers collectively swept and cleared the entire station, painted beautiful designs and cartoon characters on the stairs as well as the station’s walkway.

The hard work of these volunteers was much appreciated by the commuters and the station staff.

Here are few pictures from the initiative: 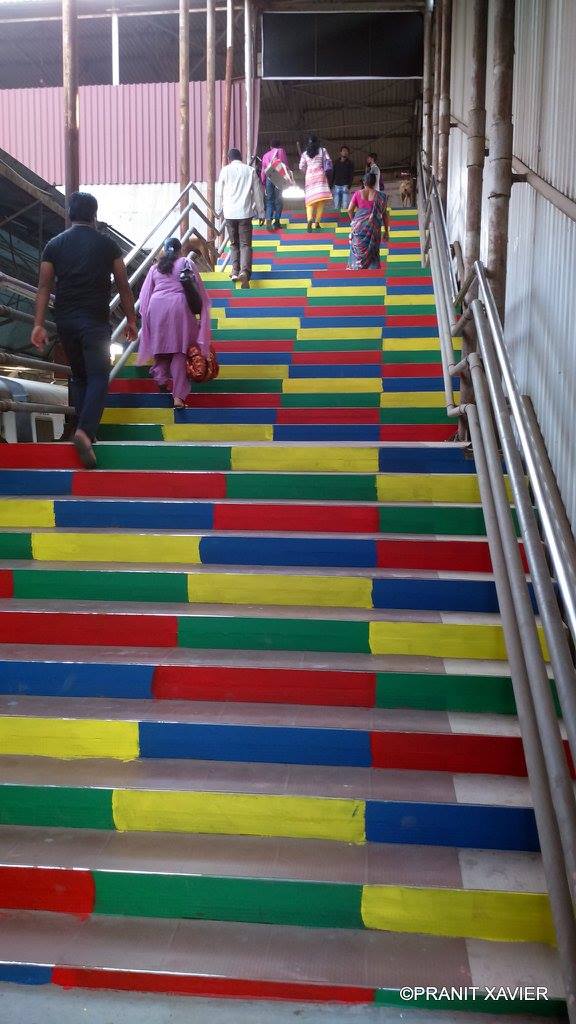 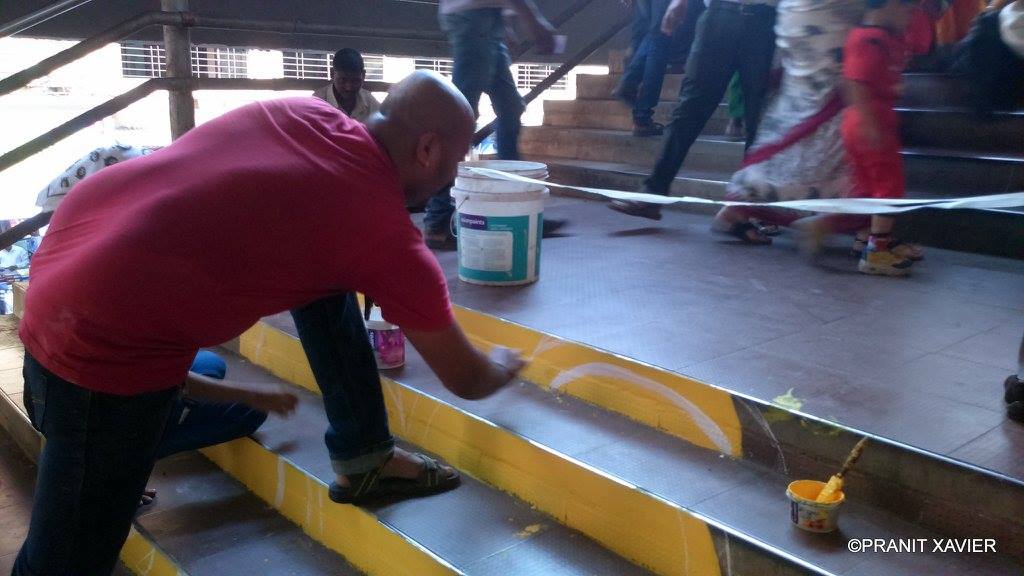 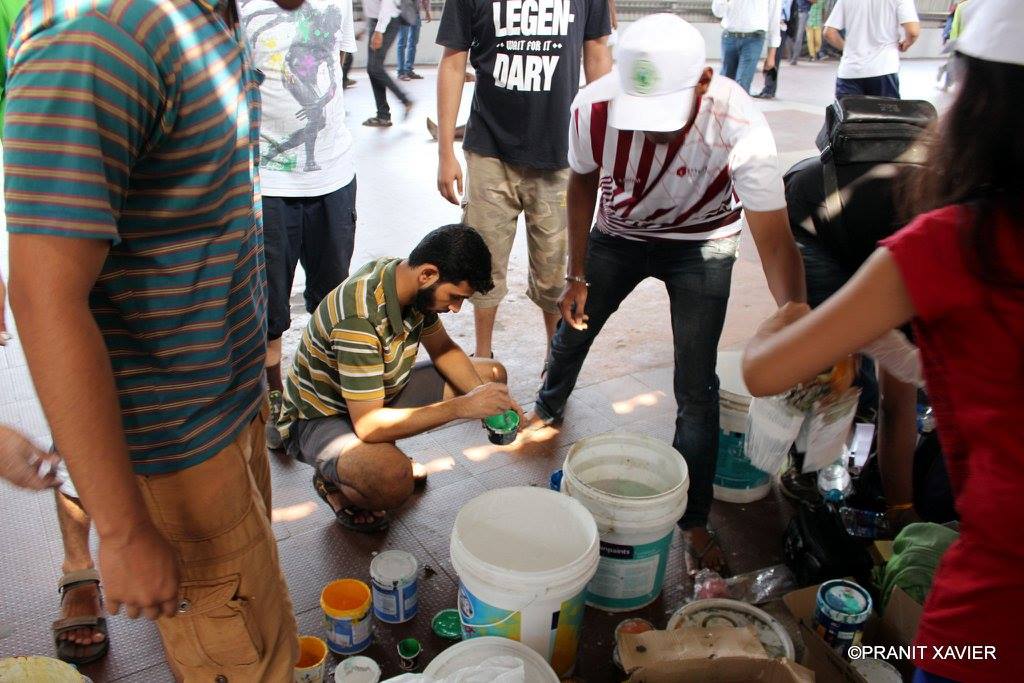 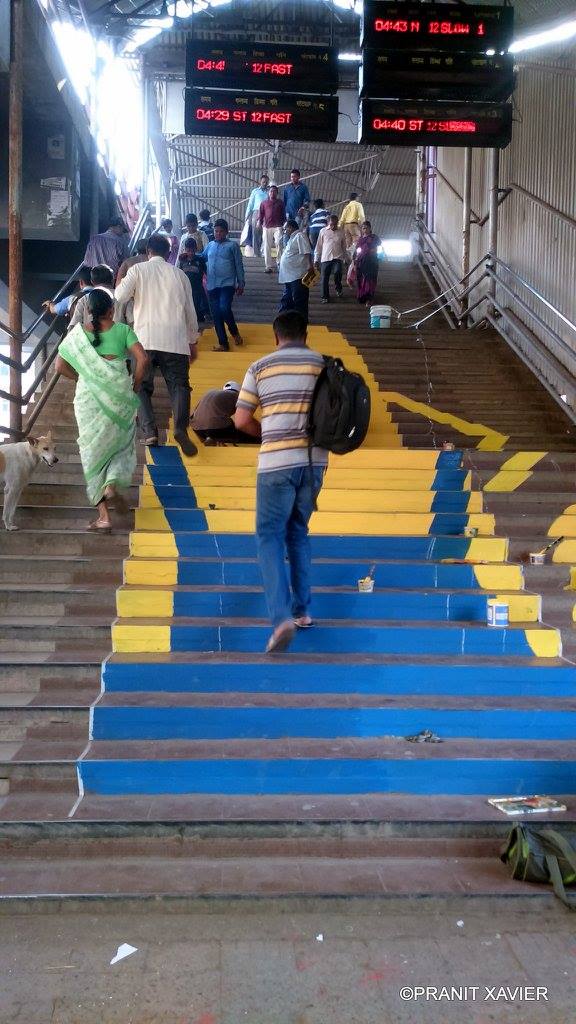 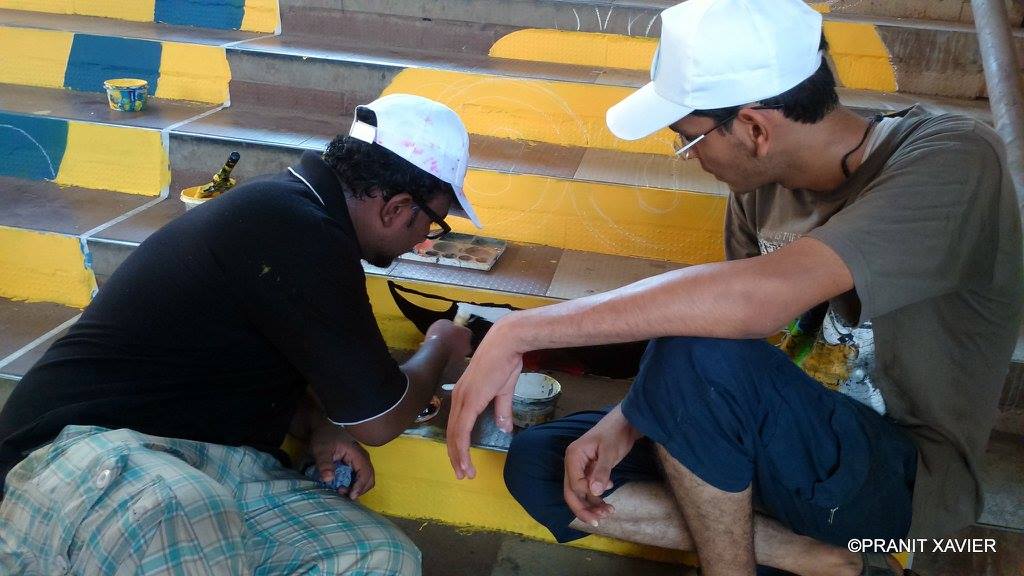 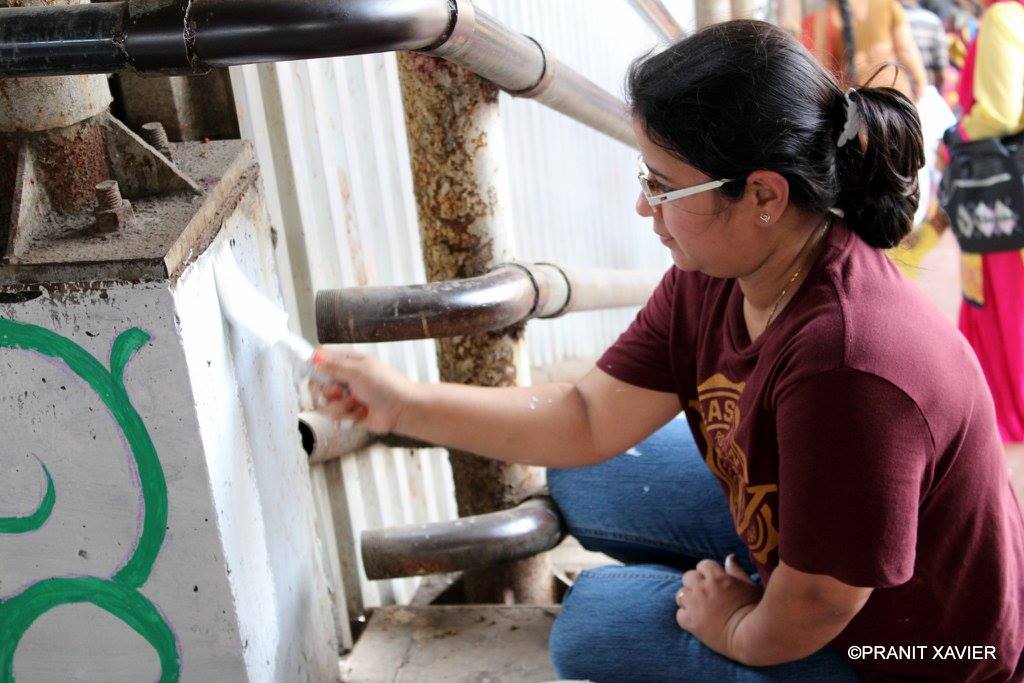 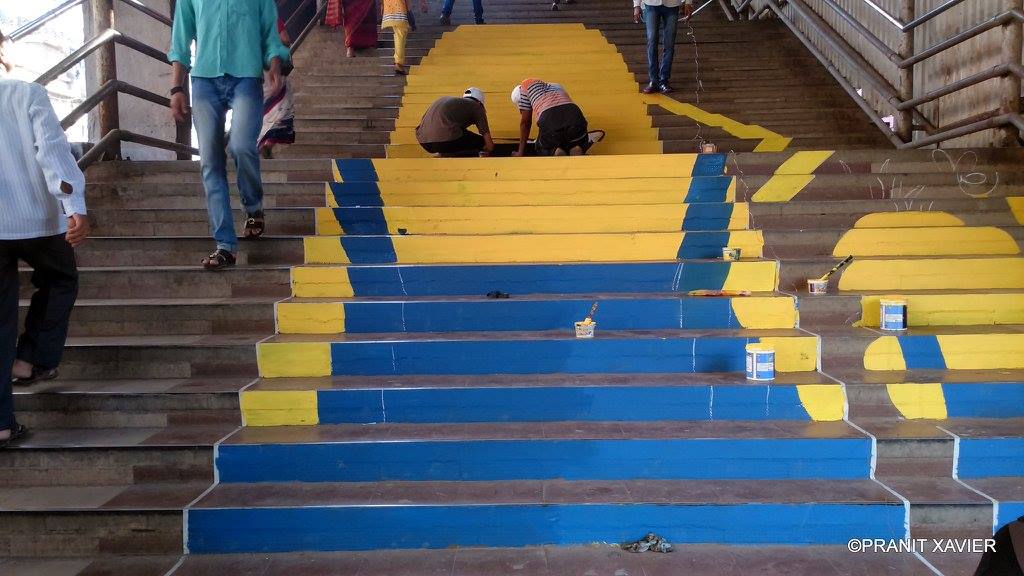 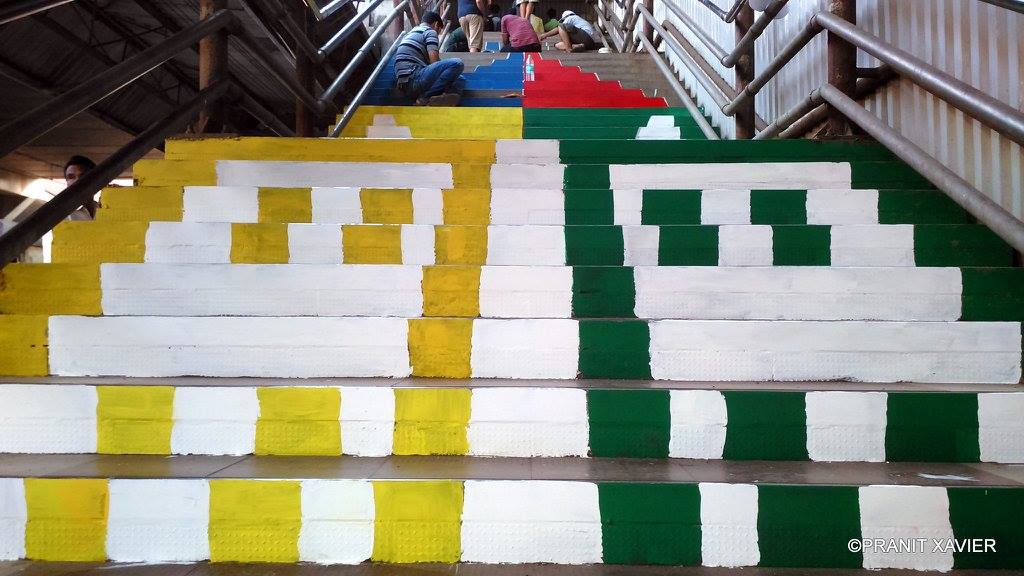