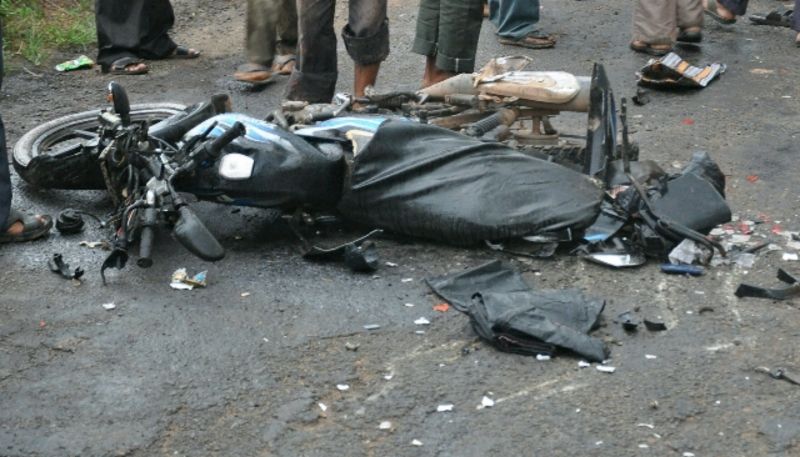 Shekhar Itadkar, a 28-year-old private contractor and son of a Thane Municipal Corporation engineer, crushed two people under his car on Sunday morning.

After the first victim, a 24-year-old newspaper vendor, died on Sunday, his 46-year-old uncle from the same profession too succumbed to his injuries yesterday in Naupada.

The victims identified as Sachin Pawar, the nephew, and Hemant Jadhav were distributing newspapers on their bike and were going towards Talao Pali from Ram Maruti Road, when they were hit by the accused.

According to the police, the accused was not at his residence when a team went looking for him. Then the police contacted his father and asked him to produce him in the police station. He came to the station on Monday morning around 10 am and was soon arrested.

Later, he was produced in court and released on bail.