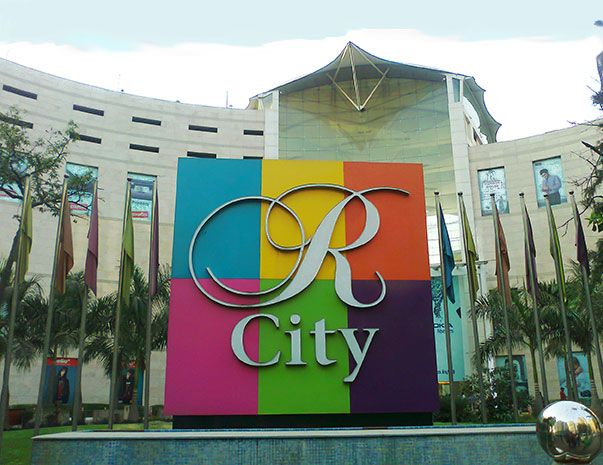 Following public outcry over the wastage of water, a motorcycle washing contest that was scheduled to be held at Ghatkopar’s R City Mall today has been cancelled.

The event was organized by Express Bike Works to see if they could make it to the Limca Book of Records by washing the most motorcycles in eight hours.

After being slammed on social media by residents and activists, the event also faced opposition from local corporator Praveen Chedha threatened to stage a protest if the company went ahead with the event.

The company has said that they have postponed the event for now, but will hold it after the monsoons arrive.

The BMC has recently imposed a 15 per cent cut in the water supply and also reduced the time of water supply.