Home Trending Government revokes Mallya’s passport, intends to get him deported from Britain 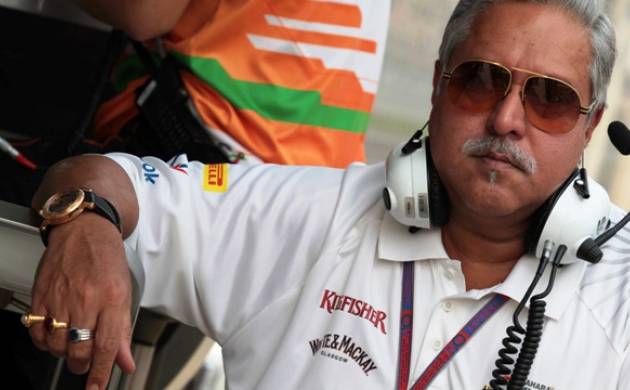 Foreign ministry spokesman Vikas Swarup made the development public today morning by tweeting, “After having considered replies by Vijay Mallya, MEA (Ministry of External Affairs) revokes his passport under S.10(3)(c) & (h) of Passports Act.”The Enforcement Directorate (ED) had weeks ago asked that Mallya’s passport be revoked for non-cooperation with investigators, after he failed to present himself before the agency that has summoned him three times.

After having considered replies by @TheVijayMallya, MEA revokes his passport under S.10(3)(c) & (h) of Passports Act pic.twitter.com/Stb9rX63OV

Mallya was first summoned by the ED to appear in person at its office in Mumbai on March 18 but he sought more time citing his prior engagements, following which the agency asked him to depose on April 2. Finally hee was supposed to present himself before the ED’s investigators on April 15, but again he failed.

In Britain for over a month now, Mallya is facing legal proceedings in a Rs 900 crore IDBI loan fraud and money laundering case.

The MEA had said the central government was committed to bringing Mallya back in India to face justice and may even get him deported to country.

Last week, the MEA suspended the liquor baron’s passport on the advice of the ED.