(Click to view All, Mumbai or Trending snippets instead) 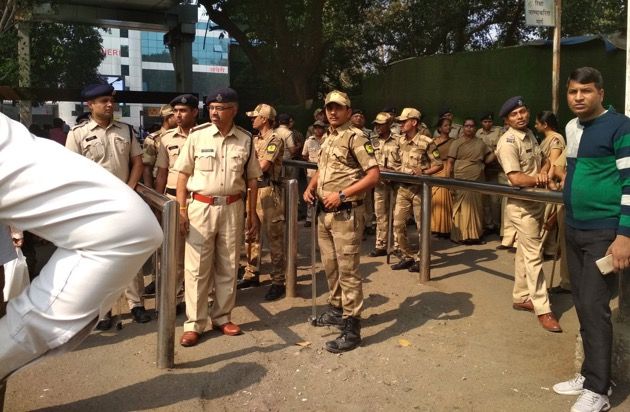 A total of 16 FIRs were registered by Mumbai Police in connection with the state-wide bandh called by Dalit leaders to protest against the Bhima-Koregaon violence.

In addition, over 300 miscreants who incited or practiced violence were detained.

Many of the protestors were caught on tape vandalising both public and private property throughout the city. Some even threatened individuals who were trying to catch them in the act.

The bandh was eventually called off in the evening, following which Maharashtra Chief Minister Devendra Fadnavis issued a statement saying incidents of violence by protestors will be carefully examined and the guilty punished.

Incidents of violence in state will be investigated: CM Fadnavis 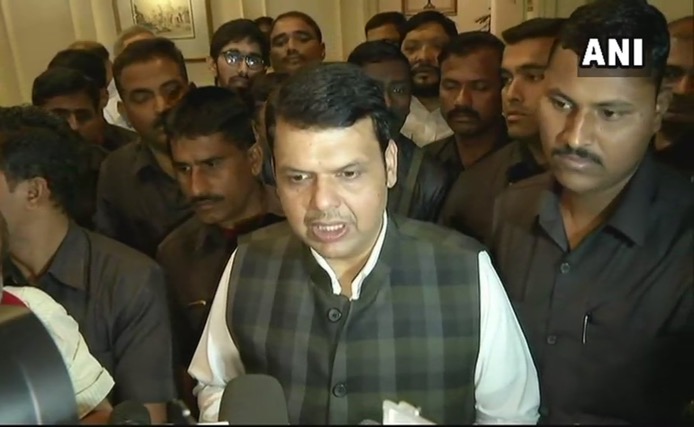 Barely an hour after the state-wide bandh was called off, Maharashtra Chief Minister told reporters that incidents of violence by protestors will be carefully examined and the guilty punished.

“Inquiry will be conducted in the incidents of violence that took place across Maharashtra,” the CM said, adding that law enforcement agencies will be monitoring CCTV footage of affected areas as part of their investigation.

The CM’s assurance, however, may offer little respite to Mumbaikars who were pleading for his intervention since morning, when Dalit protestors were holding most of the city at ransom.

Earlier on Tuesday, the CM had ordered a judicial inquiry into the Bhima-Koregaon incident and CID probe into the death of the youth who was killed in Pune. 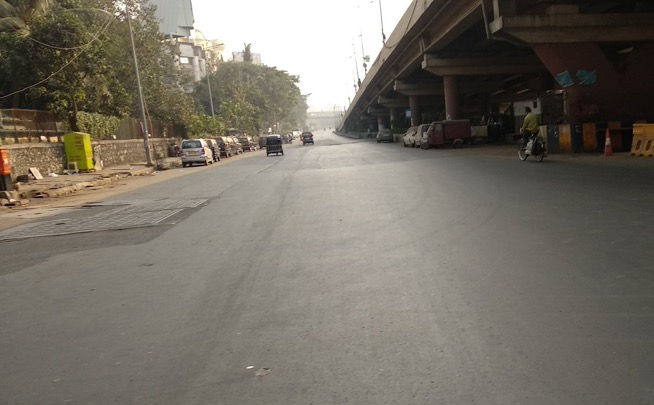 With Dalit leader Prakash Ambedkar calling to end the state-wide bandh, protestors have finally cleared the roads and railway tracks across Mumbai. As of 5 pm, the maximum city is slowly but surely returning to normalcy.

Mumbai Police: Both north and south-bound lanes of Eastern and Western Express Highways are clear.

Western Railway: All suburban and long distance services are running on all lines. All services will be running as per regular schedule during peak hours and additional security staff has been deployed at stations.

Central Railway: All services on Harbour, Main Line and Trans-harbour line are running smoothly. No services have been cancelled.

Mumbai Metro: Services from Versova to Ghatkopar Metro have returned to normal. 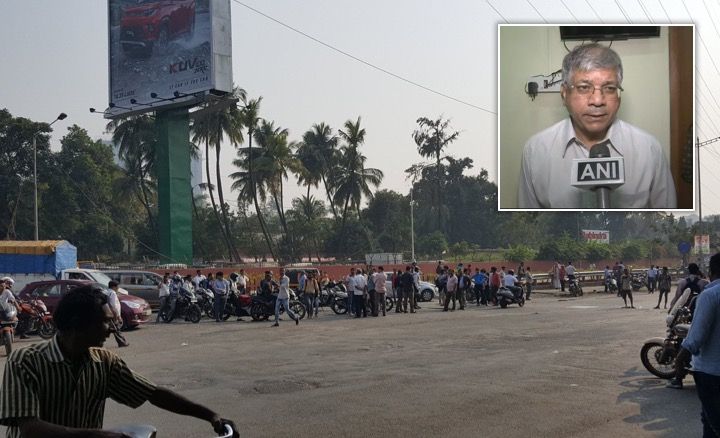 “The bandh was mostly peaceful barring three incidents two in Mumbai and one in Aurangabad. I want to congratulate the protestors as they kept their calm even at a time when the emotions were very high,” Ambedkar was qoted saying.

The Dalit leader had called for Maharashtra bandh on Tuesday to protest against state government’s failure to curb violence at Bhima Koregaon in Pune.

While the state failed to recognise the bandh, thousands of Dalit protestors had wreaked havoc in Mumbai and other parts of Maharashtra. While no incidents of violence towards citizens were reported, property worth crores was destroyed.

Mumbaikars, many of whom had exams or office, had to brace for major delays and inconvenience as protesters targeted every possible means of travel in the city.

In what can only be described as a blatant disregard for public property and safety of commuters, Dalit protestors on Wednesday destroyed Railway property at two suburban stations – Dombivali and Kanjurmarg.

Railway bench uprooted and thrown on Railway tracks at Kanjurmarg. I am sure the protesters might have got a big relief by troubling thousands and damaging public & private property. pic.twitter.com/zcF58xwLMj