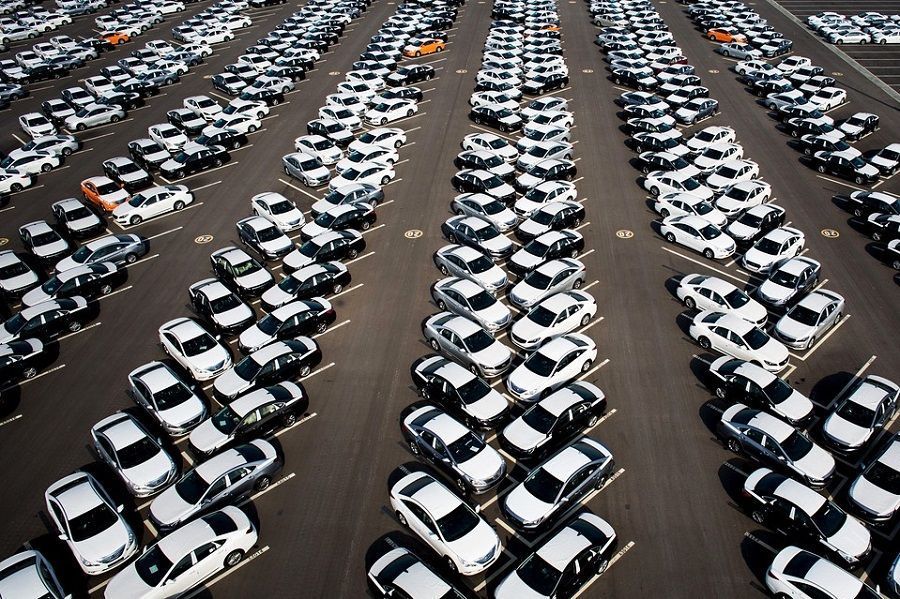 One of India’s most popular carmakers, Hyundai Motor India Ltd, on Tuesday said it will hike prices of its cars by upto Rs 1 lakh to adjust for the higher input costs, fluctuating exchange rates and marketing expenses.

“The proposed price increase will be up to Rs 1,00,000 and will be effective from January 2017 across all models from Eon to Santa Fe,” he said.

Earlier today, Nissan Motor India also said it will increase prices of its vehicles by up to Rs 30,000 from next month to offset higher input costs.

On December 12, Tata Motors announced that it would hike passenger vehicle prices from Rs 5,000 to Rs 25,000 from next month. In addition, Renault India announced plans to increase prices of its vehicles by up to 3 percent from next month.

Both companies are increasing their prices to offset higher input costs.

Earlier this month, Toyota Kirloskar Motor (TKM) had also announced hike in prices of its vehicles by up to 3 percent from next month to offset increased input cost and consistent upward trend in foreign exchange rates.