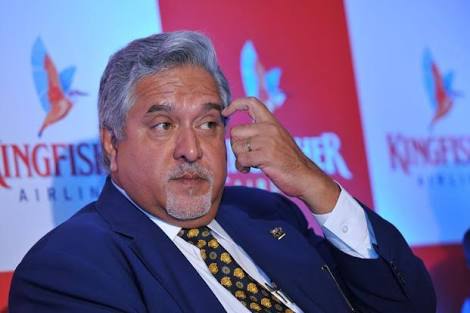 According to a senior finance ministry officer, Vijay Mallya’s Kingfisher Airlines will be auctioned by the service tax department will ‘very shortly’.

Central Board of Excise and Customs (CBEC) Chairman Najib Shah in a press meet said that, “Vijay Mallya’s some of the properties have been attached. His aircraft are with us. So, that is what we are going to auction very shortly.”

In a petition to the Bombay High Court, the service tax department had claimed that Mallya’s liability in respect of service tax was Rs 535 crore.

The petition also brought to the court’s notice that Mallya had collected large chunks of money as service tax from flyers of his airlines on behalf of the government, however, he failed to deposit them in the government treasury.

Mallya, had left the country on March 2. He is currently believed to be in the UK. However, reports of him returning the city by May had surfaced few days back.