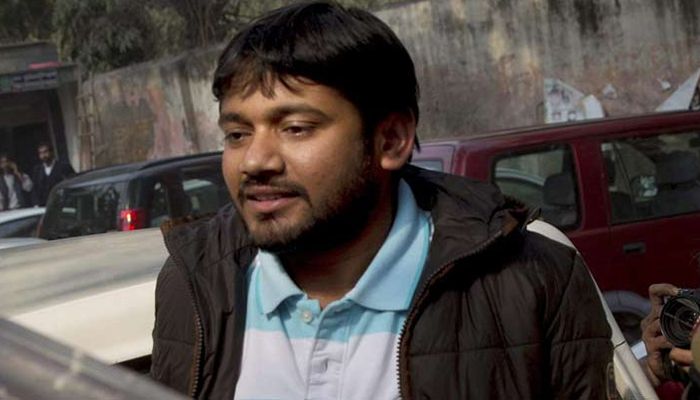 On his way to Pune from Mumbai yesterday, JNU’s firebrand student leader Kanhaiya Kumar alleged that a BJP supporter attacked him on the flight to Pune.

However, the alleged assaulter — Manas Deka — denied all of this and said he had no connections with the BJP and was merely a software engineer on his way to Pune for a work assignment. “I am a software developer. None of my family members have any connection with BJP,” Deka told a city newspaper.

Explaining what exactly happened on the flight, Dekha said, “I have an injury in my right leg, and while coming out of my seat to the aisle, I happened to touch Kanhaiya for support.”

Deka added that at that very moment the two smiled at each other, and then suddenly a person from Kanhaiya’s group started shouting that I am assaulting him. “Then even Kanhaiya joined his friend’s cries. They started demanding that I should get off the airplane. I just insisted that if I am made to get off the airplane, all of them should do the same,” he claimed.

Deka works with TCS as a software developer, and said that he was on that flight only because his company had sending his team to Pune from Kolkata. “Why would I indulge in any such act when I am travelling on a flight paid for by my company? There were many others from my company on the flight for same purpose. And am I mad to strangle a person onboard a flight in front of everybody?” he exclaimed.

Deka said that there was no assault whatsoever, and the entire incident is being played up just for the sake of publicity.

After the incident, Jet Airways decided to ask everybody involved in the argument to deplane, forcing Kanhaiya to travel to Pune by road.