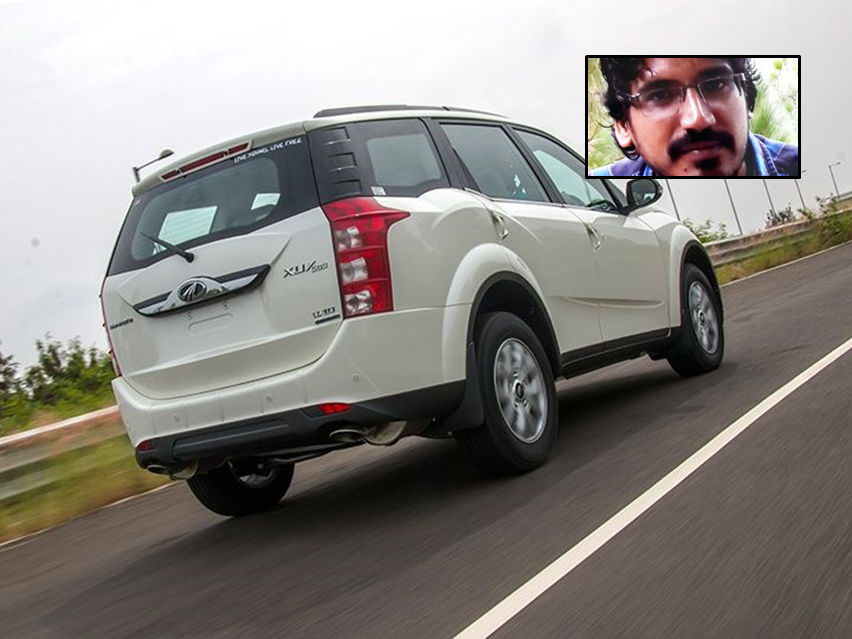 In a bid to recover losses, a young Delhi-based businessman made a near perfect theft plan, but got caught after he greed got the best of him and he tried attempting it for the second time.

Last week, Dwarka police received information pertaining to a car theft wherein the owner alleged that his car was stolen the same day he purchased it. The complainant had bought the Mahindra XUV from a seller on an online portal.

Upon investigation, the police found that the details of the car given by the complainant belonged to a different Mahindra XUV. The other car was of the same color and owned by a Delhi resident.

While explaining the case, an officer of the Dwarka police station told Hindustan Times, “The owner was not lying. He had bought the car through the site.It was stolen the same night. Initially we thought he was sold a stolen vehicle but later we suspected the seller may have stolen the same car from the new owner. We registered a case and began probe.”

While the investigation was underway, police received a tip-off about a man who was looking to sell his Mahindra XUV. Since the details of the cars matched, cops laid a trap and nabbed Mintoo.

During investigation, Mintoo revealed that he had rented the car two months ago after which he began searching for a similar car. Once he found a car of the same colour, he noted all the details and prepared a fake RC for his rented car. Unknown to the original owner, he sold the car to a buyer in Dwarka and stole it the same night with the help of a duplicate key.

Mintoo, son of a retired captain of the Indian Army, is currently in police custody.