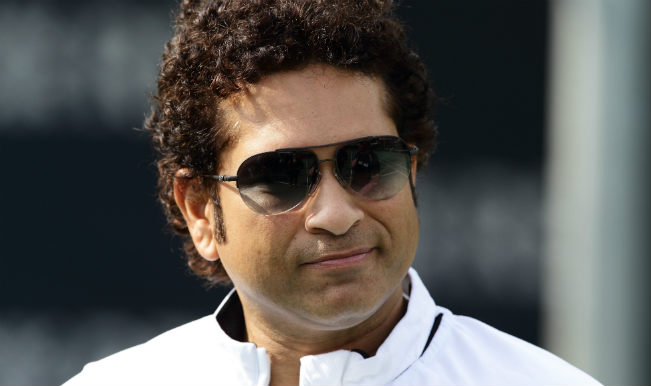 Days after Salman’s appointment as the Goodwill Ambassador of the Indian contingent for the upcoming Rio Olympics, the Indian Olympic Association (IOA) has approached the god of cricket Sachin Tendulkar to be country’s Brand Ambassador at the Olympics.

According to reports, the IOA has sent a formal request urging the cricketing legend to represent India as the ‘Brand Ambassador’ for the Rio Olympics. However, Tendulkar is yet to respond to the request.

The IOA, in a bid to promote sporting culture in the country, is aiming to gain maximum popularity and funds for the event.

The association also plans to rope in music legend AR Rahman as one of the ambassadors.