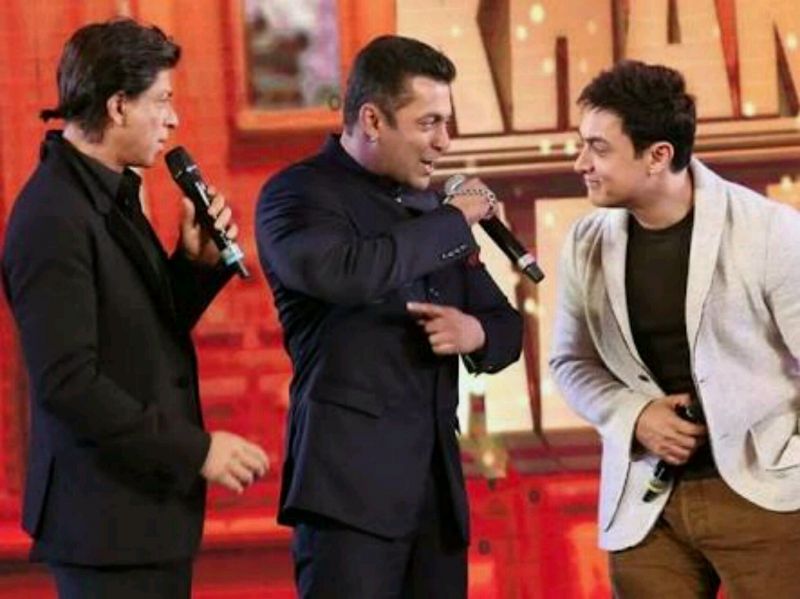 The government has sent out special invites to Bollywood’s 3 biggest Khans – Salman Khan, Shah Rukh Khan, Aamir Khan – for a mega event which will be held in Delhi to mark the second anniversary of Prime Minister Narendra Modi’s government.

The eight-hour event, titled Zara Muskura Do, will be held at India Gate on May 26 and will feature a series of short films highlighting the Modi government’s achievements.

It is said that Amitabh Bachchan will open the ceremony, which will be telecasted live and will feature representatives and celebrity ambassadors of the Swachh Bharat Abhiyan, Digital India and Rural Electrification programmes.

The guest list includes AR Rahman, Ajay Devgn, Riteish Deshmukh, Rajkumar Hirani and Saina Nehwal, among others. And sources say that the Khan trio has also agreed to re-unite on Modi’s invitation.