Home Entertainment Rahul didn’t attend Pratyusha’s last rites as he was scared of being... 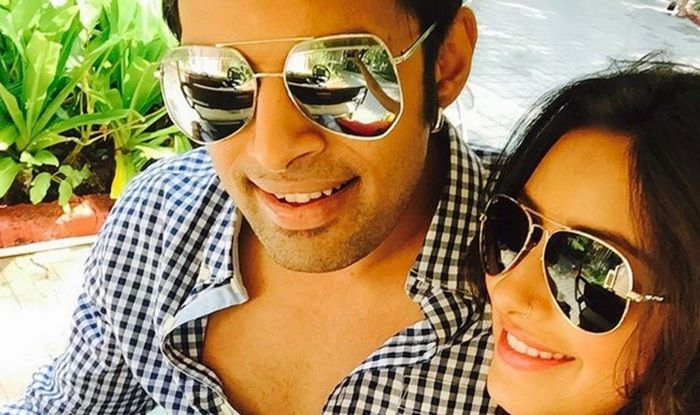 1. TV actress Kaamya Punjabi, and a close friend of Pratyusha Banerjee, has been fighting to get justice for her deceased friend.

2. During a recent interview with Mid Day, Kaamya made some startling revelations about the case. In the interview, she alleged that speaking up for Pratyusha has brought adverse consequences in the form of threats by Pratyusha’s boyfriend, Rahul Singh.

3. Furious over the fact that no action has been taken against Rahul, Kaamya also said that she strongly feels that he has plenty of information that he is hiding and needs to be questioned again.

4. Addressing Rahul’s claim that he wanted to jump off from the hospital building where he was admitted, Kaamya said that the building was a single storey one. She also revealed that Rahul didn’t attend her last rites because he was scared of being beaten up by her parents and family.

5. It has been over two months since the actress’ demise, but police have been unable to gather any solid leads or evidence pertaining to her case. As a result, Pratyusha’s parents, on Monday, submitted a letter to the Union Home Minister Rajnath Singh requesting a CBI probe.