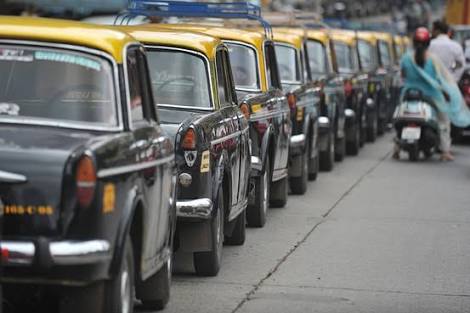 Tardeo RTO will hand over the letter of intent to all permit lottery winners by the end of April. After receiving letters, the respective cab drivers will have to pay official fees of Rs 26,000, for it and then register their vehicles within six months.

The online lottery to issue 7,800 permits was conducted by the state government in December 2014. However, the lottery winners haven’t still been handed over their letters of intent.

Upset with the delay, two of the city’s biggest taxi unions had protested outside the Tardeo RTO last Tuesday. The protests have resulted in RTOs to speed up the permit issuance process.