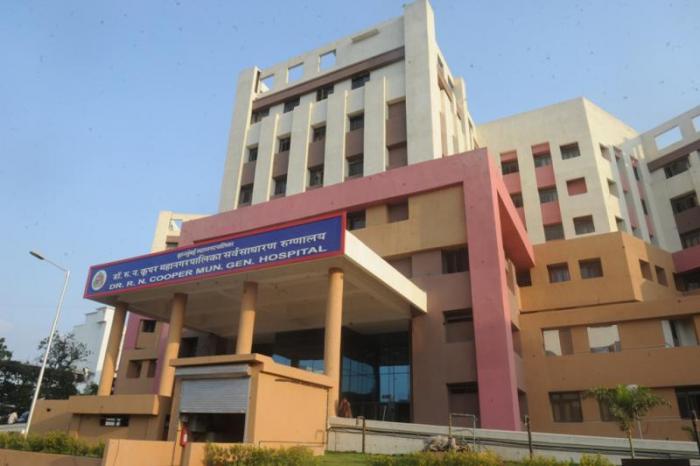 1. A 19-year-old delivery boy employed with a Juhu-based juice center suddenly collapsed from his bicycle after being hit by a fragment from a stray bullet on Saturday.

2. The incident happened around 12 pm on Saturday when the victim, Ramesh Mahato, was returning after making a delivery near Juhu’s ISKCON temple. When passersby saw Mahato fall from his bicycle for no apparent reason, they went to check on him. On a closer look, they realised that something was wrong since the boy was bleeding profusely from the right side of his head. A good samaritan then rushed him to Cooper Hospital.

3. The doctor’s found a fragment of a bullet lodged near his right ear and immediately prepared for surgery. They also alerted the Juhu police. While doctors have confirmed that Mahato’s condition is now stable, they maintain that he was very lucky to have survived.

4. Meanwhile, Juhu police has registered a case against the unidentified shooter under Section 337 (causing hurt and endangering life or personal safety of others). Strangely, none of the passersby or shop owners who were questioned reported hearing any gunshots. Cops have began investigation by preparing a list of all licensed gun owners from the area.

5. Mahato hails from Jharkhand and lives in Mumbai with his elder brother. While speaking to Mirror, his elder brother said that their entire family back home is in a state of shock and has asked both brothers to leave the unsafe city and return home.