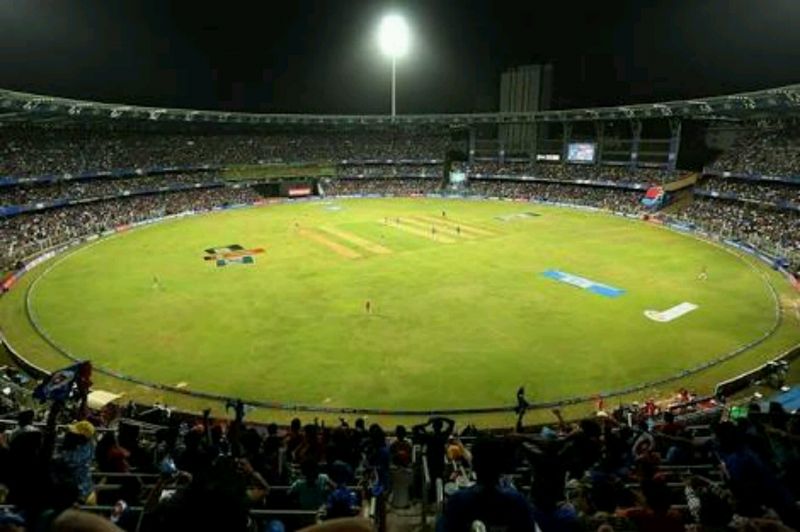 The cricketing bodies have filed a joint Special Leave Petition (SLP) in the apex court of the country to challenge the Bombay High Court’s order which prohibited them from hosting IPL matches in the state.

On April 14, the Bombay High Court had directed the BCCI to move all IPL matches post April 30 out of the drought-hit state. Later, the HC exempted one match, scheduled to be played in Pune on May 1, from being shifted.

The apex court will hear the cricketing bodies’ plea on April 25.