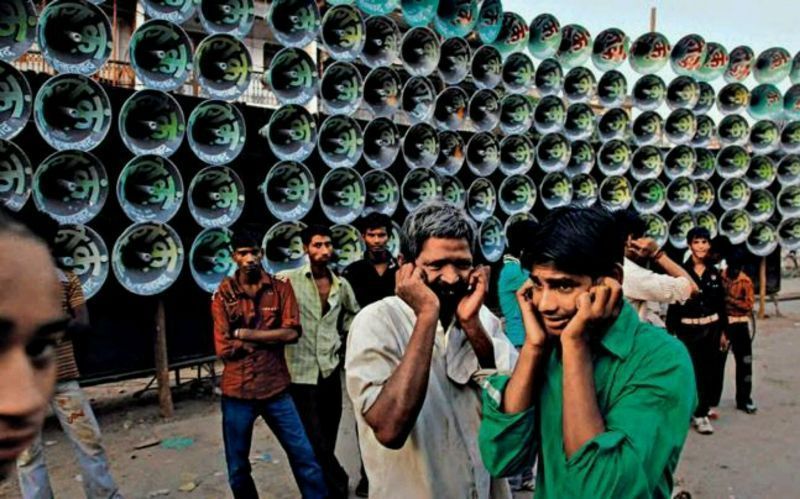 A new report by the Central Pollution Control Board (CPCB) has ranked Mumbai as the noisiest city in the country.

The CPCB currently monitors 35 locations across the nation’s seven metro cities to determine an average noise level by taking into consideration the day and night noise levels. The prescribed limit for noise limit in the country is 55 dB during the day and 45 dB during night.

Since vehicular traffic is one of the primary causes of noise pollution, Delhi was the top contender for the spot. But, the capital’s noise level skirted the prescribed limit a few times and ended up ranking fourth on the list. Lucknow and Hyderabad came second and third respectively.

Mumbai’s traffic along with the presence of industrial units and lack of green cover in the city contributed towards the city’s noise levels. According to the report data, Mumbai breached the prescribed limit maximum times between the period from 2011 to 2014 – during both day and night.

The report also highlighted how prolonged exposure to excessive noise can cause hypertension, aggression, hearing loss, tinnitus and sleep issues.

The CPCB releases such reports to help policymakers in taking preventive measures and ensure compliance with existing norms. Going forward, the CPCB is planning on setting up monitoring stations at 160 locations across 18 states.