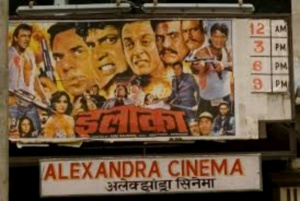 Alexandra cinema, in the old red light district, was known in its glory days for its screening of dubbed English movies. By the early 2000 however, the theater became a hub for screening B and C grade movies. Now this place has been turned into a mosque. 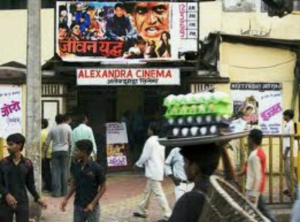 The cinema house, situated at Belasis road, was purchased by Rafiq Dudhwala, a builder in South Mumbai, who later donated the property to an NGO  Deeniyat. The NGO successfully transformed the adult movie house into a place of worship.

The place being close to several schools and educational institutes was causing a negative impact prior to its transformation, with school buses diverting ways to avoid exposure of  children to the graphic posters displayed outside Alexandra Cinema .

The community of the locality is very happy about the change and its population, mainly comprised of Muslims, will now benefit from it.